The United States Senate is currently considering bill S.978 (PDF), which amends the criminal penalty for copyright violations. Specifically, streaming copyrighted content. According to the bill, public performance of copyrighted material by electronic means ten or more times in a 180 day period can carry a five year jail term.

Of course, some gamers are claiming that this law will also apply to streaming videogames, even though the spirit and wording of the law is to punish public performances of a series or movie. In all honesty I think that everyone is completely overreacting. Since this is a criminal deal, it would go to trial by jury, who would laugh the whole thing out of court.

Even if the law passes, the Supreme Court have proven that they are savvy on gaming technology, and are more than capable of ruling that it simply does not apply to videogames. Movies, TV shows, and the like? Yes. Games? Not on your life.

I’m absolutely certain that everyone is just completely overreacting on this. In addition, because Copyright is both criminal and civil, someone needs to press charges against you to get anything going. Everyone is fretting over their Lets Play videos, but it says in the text in black and white that you can only get in legal trouble if you make a profit from it without permission.

If people are so worried, email the companies, and say “Is it alright if I stream this game and make cash from ad revenue?”, if they say yes, everything is kosher. If they say no, then strip the ads.

Besides, nowhere in it does it even imply it would apply to games being streamed, and it already amends an existing law to update it to the 21st century. Gameplay videos have been around since the early 90s and maybe even earlier, likely without permission because it’s free advertising and nobody cares. I doubt anyone will get sued for streaming a game when there is open piracy rampant on the internet. 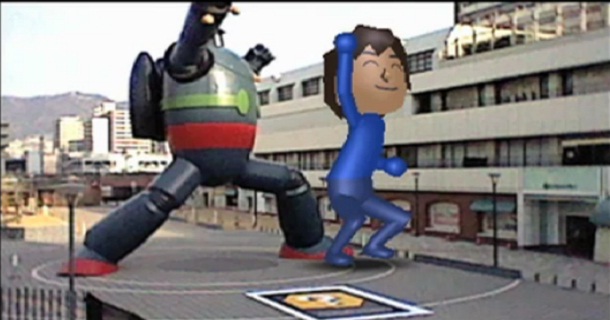