Darkworks, the developer that has put I Am Alive on hold, is currently working a new project which may or may not see the light of day, considering their track record. The game is called Black Death which, despite sounding like a Norwegian metal band, is a pretty befitting name considering it’s gameplay. Though not a whole lot is known yet, Ubisoft did share some gameplay and environment info.

It appears New England has been hit with a mysterious fog that has converted its inhabitants into flesh-eating mutants. Not all of these defiled creatures need be your enemy, with various chemicals at your disposal you may be able to cure a few of these poor souls and perhaps even rid the city of this evil scourge.

It seems a lot of the choice is left up to you, perhaps you can just kill everyone and allow the deathly fog to consume the city, who knows. What is know is this FPS horror is slated for release on PS3, Xbox 360 and PC. 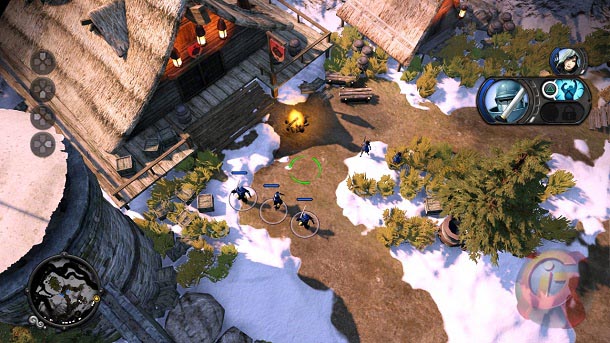 Seed Studios has been pretty busy for a small upstart …