Home
Console News
Playstation 3
New PS3 model will -not- have PS2 compatibility despite what you have possibly read. 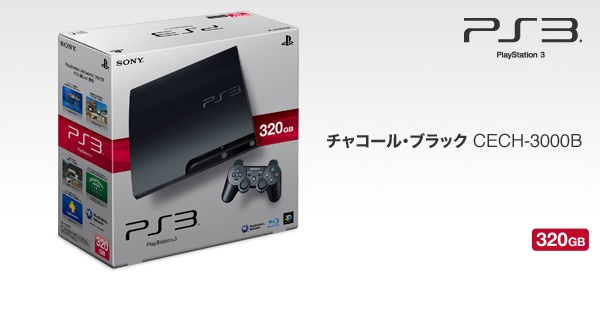 A few news sites I’ve seen have reported the news that the latest model of the PS3 will have compatibility with the PS2 like early PS3 models, but because I don’t trust machine translations, I went to check it myself. Even though this would be good news, this is an error caused by a translation error on the part of the one who brought the news to English-speaking sources.

The original Japanese article has this line,”本製品は、「プレイステーション ２」専用ソフトウェアとの互換性を有しておりません”. Even though 互換性 means Compatibility, the ません suffix on the sentence is a negation, meaning that it will not have PS2 compatibility.

The literal translation of the sentence is “This product is not compatible with PS2-exclusive software”. Goes to show that you cannot rely on machine translation, it’s better to consult native speakers of the language or learn it yourself.

A real shame, as the lack of compatibility with a PS2 is one of my off-puts for getting a PS3 in the first place because my PS2 broke down after seven years of extensive use.

While I’m here, I guess I will talk about the specs of the PS3 model. Even though it weighs less and has a 320GB hard drive, it will consume less power. It is also likely it will overheat less, as the PS3 is sometimes affectionately compared to a space heater. It will also have a weight of 2.6kg, which is roughly half of the original and significantly less than the PS3 Slim.

The lack of PS2 compatibility is a massive letdown however. I would gladly pay a bit extra to have the ability to play PSOne, PS2 and PS3 games all on one console. It’s not like the PS3 can’t handle it. So to answer whenever it will have PS2 compatibility or not, the answer is “No.” 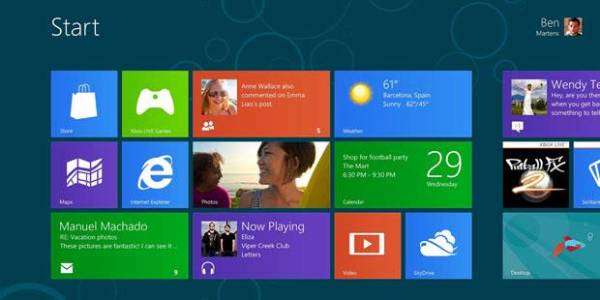 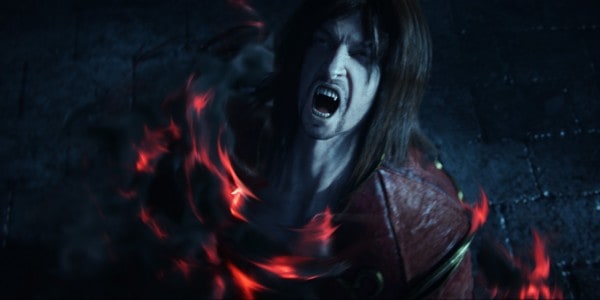