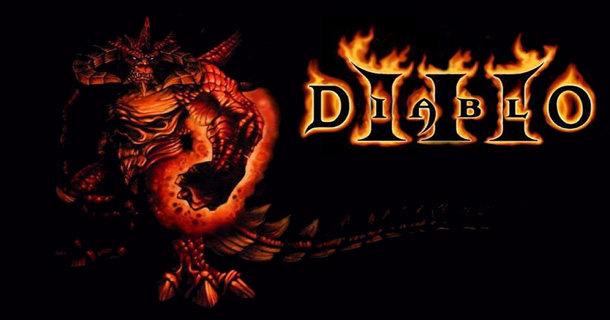 A few websites on the internet are claiming they have beta keys for Diablo 3. However, this is a scam, a fraud, and no matter what, not to be trusted. Bashiok made the following response on the Battle.net forums regarding a Chinese fansite for Diablo 3 claiming the existence of Beta Keys. He holds the final post in the thread.

“This is in no way legit. We don’t have keys to give any fansites, let alone projected possibilities of potential amounts that one could maybe receive even we have any to give at some unknown point in time. There’s a reason that URL is blocked.”

According to the thread Bashiok posted in, the original poster stated that the details were posted by Kane, who is “a prolific blizzard fan who works for a website that is in the fansite program.”, but a few hours later, Bashiok had the last word and said that it was not legit.

If anyone claims that they have beta keys to Diablo 3, they are scammers and should be avoided completely. No beta keys have been given out and there are likely no plans to give any out at this point. The only time this kind of news can be trusted is if it’s on the official webpage of the game itself, and not on a fansite. Even a fansite that is in good standing with the company itself.

Since some scammers will be jumping on this bandwagon, don’t fall for any emails or phishing sites that ask you to participate in a beta test for Diablo 3. It should be common sense for all but some less-than-savvy people are susceptible to such tricks.