Home
Console News
Wii
Wii U Does Away With Friend Codes

Adrian Blunt, Ubisoft Producer, talked to MTV Multiplayer while showing off a demo of Ghost Recon Online saying that Wii U would not use friend codes for the online service and would have a unified user profile, much like gamertags or PSN ID. “Rather than using friend codes, which we’ve had in the past, we’re able to connect players in a much easier way, which allows us to have a community that’s playing together in the game.”

This is definitely a huge plus in regards to the upcoming console as friend codes have been the downfall of the Wii’s and DS’s online community. Though it is interesting that they have a system for online interaction without device specific codes, yet they didn’t implement it on the 3DS. I am still not sure what Nintendo is thinking when it comes to current generation gaming. 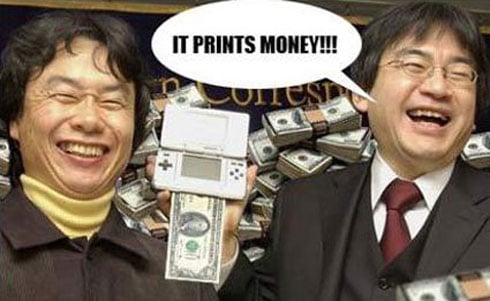 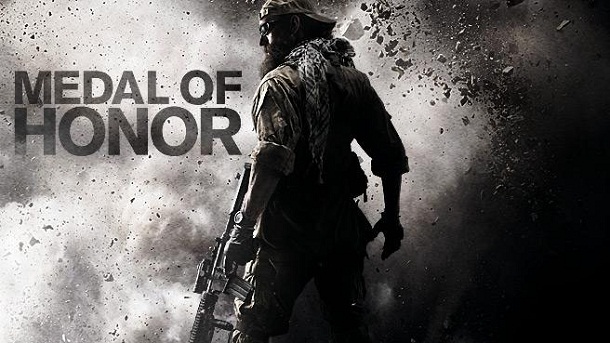