Sony announced at E3 that their handheld made to compete with the 3DS would not be region locked, meaning games from any region could be played on the console unless the game itself has locks, such as Blazblue on the PS3.

A very smart move on Sony’s part, as region locks are highly, highly controversial among gamers, and from a consumer perspective offer absolutely no advantages whatsoever. It also opens up a market for people who physically mod consoles to screw over the region lockouts (and usually anti-piracy in the process), giving them a nice income.

The 3DS however is region locked, despite Nintendo’s previous handhelds having no such restrictions on their games whatsoever. They claim that this is so they can offer network services specifically tailored for each region. Excuses excuses excuses. There are better ways to do that than region lock a console.

This has put the Vita in far better light in my eyes since I personally play a handful of games from Japan which never hit US or UK shores, or even get heard of. A very good move on Sony’s part. It’s funny that Sony and Nintendo have done a major 180 on their region lock policies. 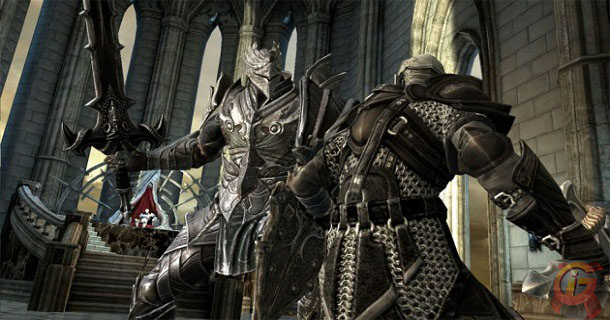 Infinity Blade is a surprise hit game for the iPhone … 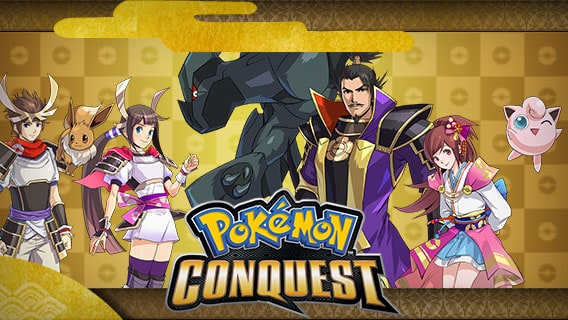