The Forza Motorsport series, game-after-game, just constantly gets better and Forza 4 definitely shows that off the most this year. My first run through of the game with just a standard controller and a surprisingly low quality Sharp TV left me fairly unimpressed with the look of the game, but still enjoyed the shorter line to try it out. Hours after waiting in another line, I finally got my hands on a custom built motion controlled version of the game with a TV actually capable of doing 1080p and there is nothing that can be said about this game other than “breathtaking.”

Although, the visuals in the game are stunning, one thing that it really lacks is the difficulty in the race defaults. If you choose “medium” difficulty and don’t change a thing from what it auto sets it to then you basically just have to hold the gas and steer around every corner and it does the rest for you. Easy difficulty, even for novice race fans, I am sure you could still drive blind folded and still get first place. Although, I haven’t had a chance to play hard difficulty yet (I will update this post when I do) I would say the game is simply too easy and will leave users bored in career mode.

There are many new features to this installment,  when competing with your friends and sharing cars with people you don’t know in “car club” which gives you the option to join ONE club and share your cars with everyone else in it so they can tune them up if they want or change up your paint job for better leaderboard rankings to keep up with your friends. The updates and news that keep coming out is making Forza Motorsport 4 a must have this November, for all race fans.

The first map pack for Call of Duty: Black Ops … 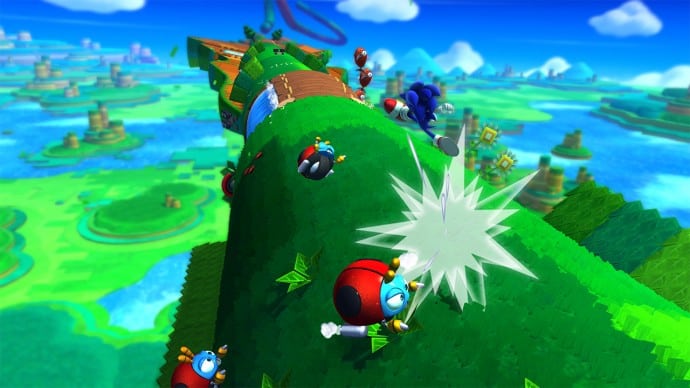