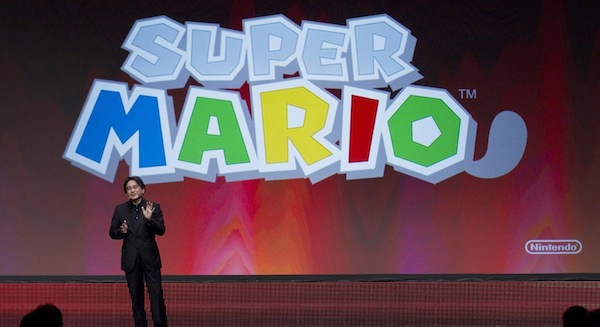 Nintendo finally unveiled the first footage of the new 3DS Mario game today, and the game… looks like a Mario game alright (not that that’s a bad thing, mind you.)  The game looks like a melding of Mario Galaxy’s 3D gameplay style with the items and aesthetic from the NES classic Super Mario Bros. 3, including the iconic Raccoon-tailed Tanooki Suit.

Nintendo didn’t give any other details regarding the new game’s gameplay, but did state that the game is almost complete and would be available before the end of the year. 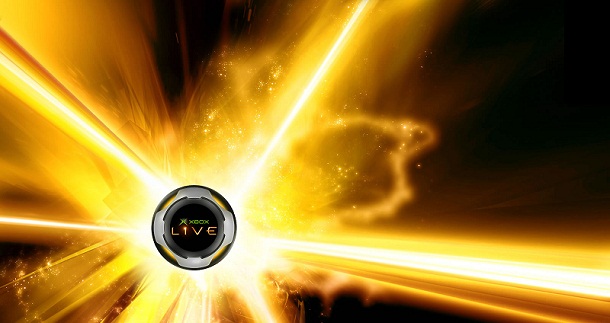 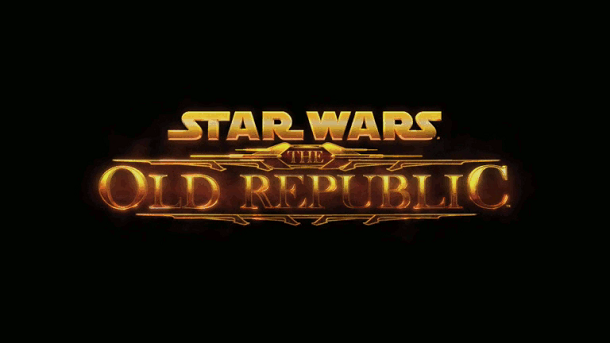