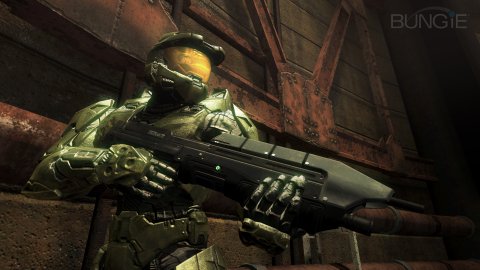 As leaked earlier this morning, Microsoft is producing two new Halo games. While Halo 4 only appeared in a brief teaser trailer that ended with a vague 2012 launch date, more concrete details regarding the remake of Halo 1, entitled Halo: Combat Evolved Anniversary, have emerged: the game will be available on November 15, 2011, and will feature all the same campaign and multiplayer levels as the original Halo, but remastered with new graphics and competitive and co-op online play over Xbox Live.

UPDATE: below we have added the trailer for the game 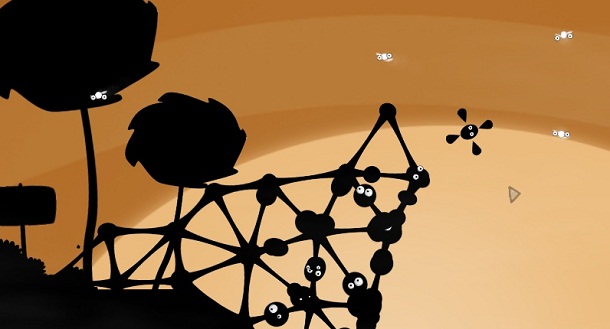 World of Goo grabbed the world and didn’t let go …