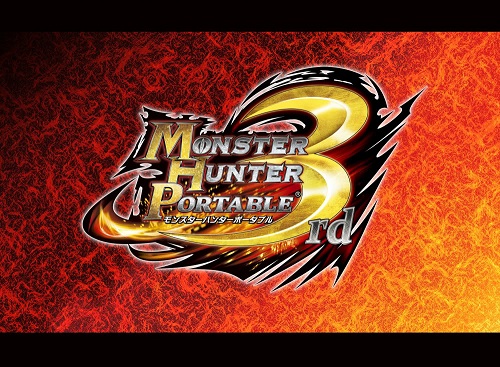 Today Sony announced their plans to port the PSP’s best and most popular games over to the PS3, beginning of course with everyone’s favorite PSP game, Monster Hunter. 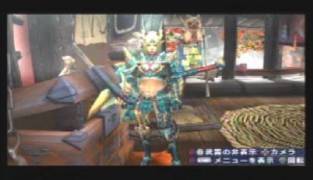 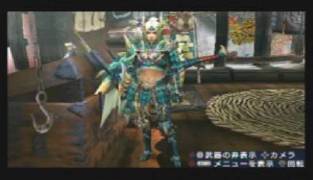 The new line of PSP ports, dubbed “PSP Remasters” by Sony, is designed to allow PS3 users to experience the PSP’s best games at home and on a full sized screen, and fittingly enough, Monster Hunter, considered by many to be the PSP’s killer app, is the first game to receive HD “remastering”: in addition to upscaling the graphics to look good on an full-sized screen, the PS3 version will also support online play via Ad-Hoc Party as well as transferable game saves between the PS3 and PSP versions of the game, meaning if you have both versions and both systems, you’ll be able to maintain the same save file over both systems, at home or on the go.

While the game hasn’t been announced for the U.S. yet (the previous PSP releases of Monster Hunter, while wildly popular in Japan, were notorious sales flops in the West,) this would be a good chance for Sony and other PSP developers to reach out to a wider audience.  The PSP is without a doubt the most popular system in Japan, but has been more or less dead sales-wise in the United States and Europe for the last few years, so this new line of ports might be the second chance a lot of the PSP’s more overlooked gems deserve.  No other games in the line have been announced yet, but here’s hoping that games like Metal Gear Solid: Peace Walker and Ys 7, which were both great games that went relatively overlooked in the West, will be given the chance to find the popularity that they always deserved. 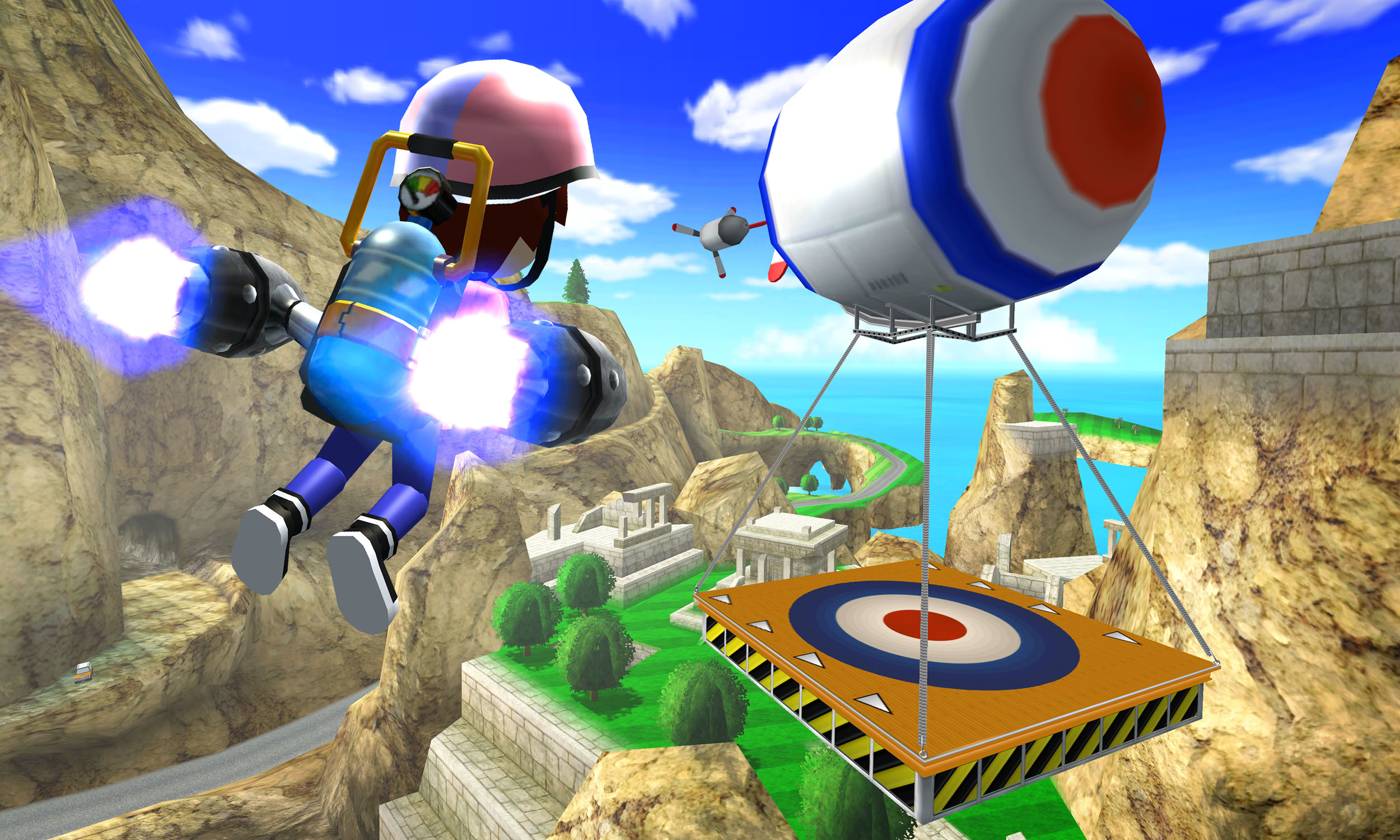 Best Buy has partnered with Nintendo to create the “Nintendo … 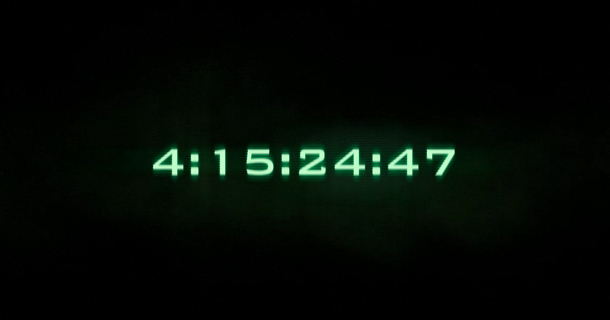 Last week we reported on a website that revealed a …