As of May 16 Samsung and RealD struck a deal to license and create LCD 3D HDTV’s with RealD technology built in. What does this mean for consumers? Well, it means no more expensive active-shutter glasses need to be purchased when you want a few friends to watch a 3D movie with you–movie theatre ones will work just fine. It also means less strain on the eyes, as the 3D filtering is not right next to them.

The active-shutter technology will be now done within the display itself and the glasses just make the images pop out at you. This approach differs from the passive film patterned retarder (FPR) technologies that you’ll find in Vizio and LG displays, which cut image resolution in half for each eye.

Production will likely begin soon and will be released to consumers early 2012. No pricing has been announced yet, but it is known that the monitors will be available in 23 and 27-inch for computers and the 55-inch TV models will come a little later. 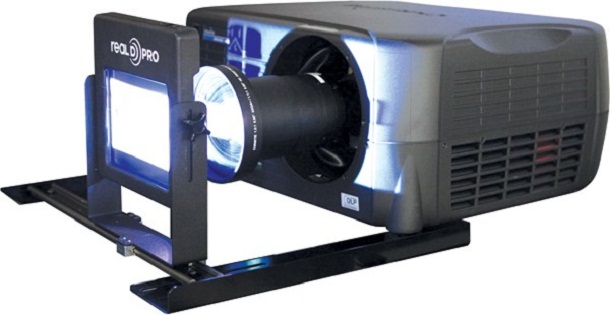 Good news for all you middle-class 3D TV enthusiasts out …

There have been several rumors floating around about the alleged …