North America and Europe are already enjoying the Playstation Network after a slow restoration process, though the Store is still down, they can game online, finally. It seems Japan is yet so lucky as the government officials have yet to allow Sony to enable the service in the country until a couple demands are met. The first of which is for Sony to fully implement and confirm it’s counter-hacking measures are enabled and in working order. Secondly, The Japanese government wants to ensure that all possible measures are taken to ensure that Credit Card information and personal information can not be exposed by hacking into Sony’s network, ever again.

Until these standards are met and confirmed by the officials in the country the service will remain down. Though, Japan does have bigger worries right now, such as the nuclear plant crisis and aiding all those that survived the major natural disaster. 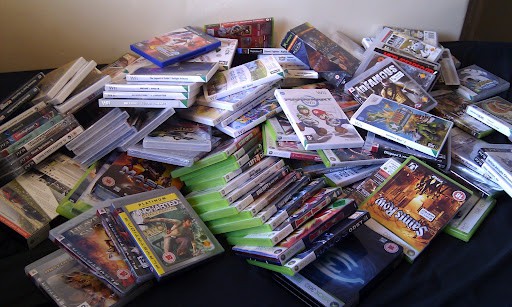 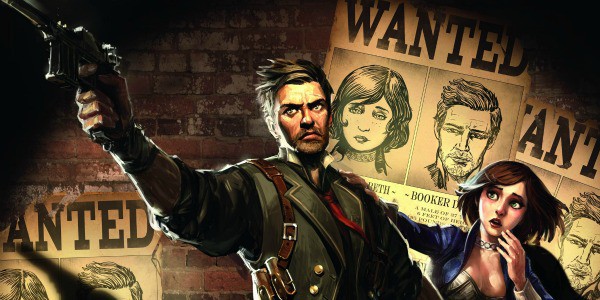 There was a mild controversy last week about Bioshock Infinite’s …