The Playstation Blog has confirmed that PSN is back up, and has put up a handy map to show what areas in the US regions have service and are updating it regularly. As of writing, all of the areas are lit up in green, meaning the service is almost at 100%. There will be some delays but everything should be in tip-top shape by now.

Now that the hacking issue is over, and Sony has been getting shouted at by several individuals, including getting law enforcement and government officials up their noses, people will probably crash the server because of the massive influx of users at one time.

Seriously now, a statement was released telling people about update v3.61 to the Playstation 3 firmware which is required to get online. The system will force you to change your password as well as they were leaked along with a lot of other personal info. The only PS3 you can change your password on is the one where your account was originally activated in order to prevent people activating it on their own PS3s with a stolen password. That’s clever actually.

Some people may get an email sent to their sign-in ID when they attempt to sign into PSN, allowing them to change their password from the links included. Make sure that all emails of this nature come from the PSN service, as phishing relies on tricking you.

PSN should now be far more stable and secure, and there has been no official word to my knowledge of any form of freebies or compensation for the very extensive length of the downtime outside of a free month of their premium service. It’s about time, but it’s pathetic something like this needs to happen to get a reason to wise up and tighten security.

Hopefully Anonymous wont ruin this for everyone and hurl out their vendetta against Sony. 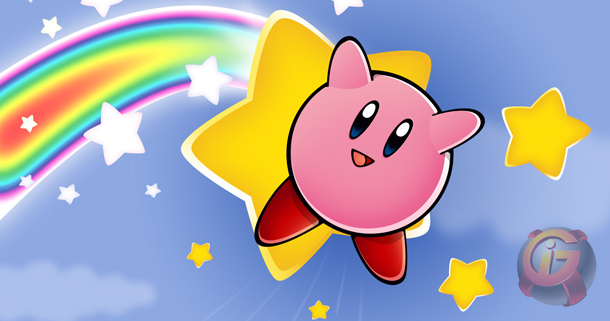