The holiday season provides many new blockbuster options for all forms of gamers, but according to Bioware, Mass Effect 3 will need a little more time in the oven before the finale reaches the gaming world. In a press release from Bioware today they stated:

“Today we have confirmed that Mass Effect 3 will be released in the first three months of 2012. The development team is laser focused on making sure Mass Effect 3 is the biggest, boldest and best game in the series, ensuring that it exceeds everyone’s expectations.” said Casey Hudson, Executive Producer Mass Effect series.
We’ll have more details about specific dates as we get closer to release.”

A game with a scale and ambition as large as Mass Effect 3 deserves all the time it needs in my eyes. Its clear the Bioware wants to potentially end this series with its best game, and they are not going to let marketing deadlines interrupt the creative process. This can only turn into a more polished experience overall, and after all its only a few extra months. Lets hope this is the last we hear of Mass Effect 3 being delayed. Looks like we will be waiting until early 2012 for this one!

Likely a lot of bollocks, as anything said on 4chan … 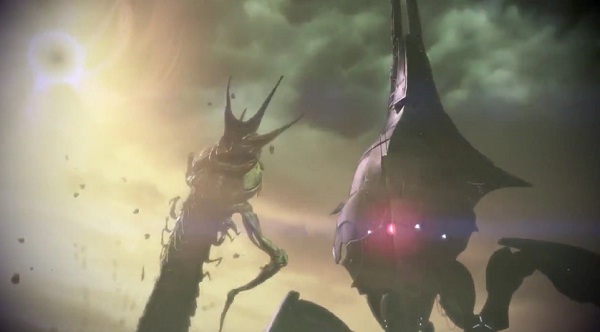 Clint Mansell, a composer who you may not know by …