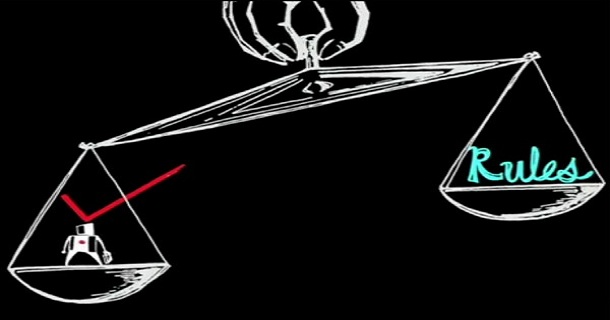 The “Preserving the Open Internet” regulation was approved by FCC last December in order to place a total ban upon the blocking of web services or websites by the internet service providers. However it remained unclear about how mobile carrier companies like AT&T and Verizon would be affected by the new restrictions. This move did not go well with the Republicans at that time as the Congress cut back on the government funding to the FCC in February citing the regulations that were full of loopholes. They have now acted against the new rules again by voting through House Joint Resolution 37 which is a regulation which will take away all authority that FCC has over broadband providers and ISPs, hence voiding the regulations passed last December.

The other half of the government the Democrats, however, has not yet given any signs of its opinion on the matter. Even then many people don’t want to undermine the effect of a house vote, it is being said that the vote is largely symbolic.

Through the years the votes which have been cast against or for the rules on Net Neutrality have been very closely divided between the two parties. The resolution, in order to be passed, will have to get the approval of the Senate, which appears unlikely at the moment as the Democrats hold a majority. It has even been declared by President Obama in a statement to the media that if any such legislation which reverses the rules is passed by the Congress, he will veto it.

The presidential veto can be overridden by the votes of more than two thirds of the members of both the houses of the Congress. However, as the Senate is currently composed of more Democrats, who are more pro net neutrality, than Republicans, the override of a presidential veto looks very unlikely. 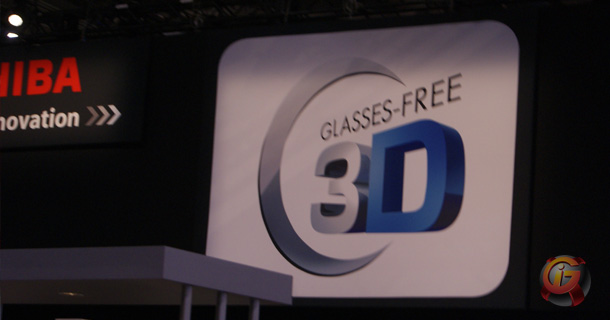 Toshiba has been proud to show off the latest in … 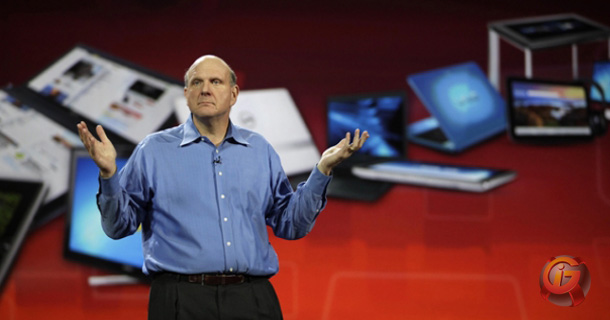