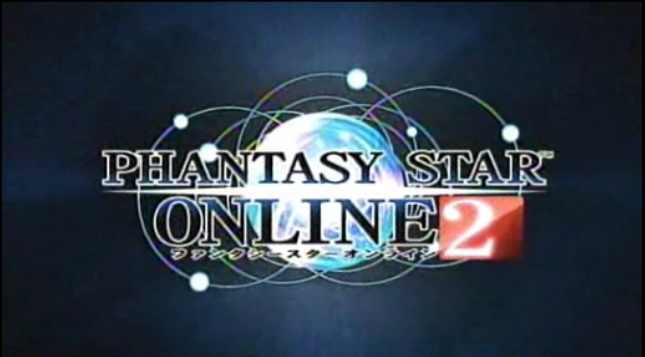 Sega has finally released the first screens and details regarding the long awaited sequel to fan favorite Phantasy Star Online, and already the game is looking to be light years ahead of Sega’s other attempts to reboot the franchise. 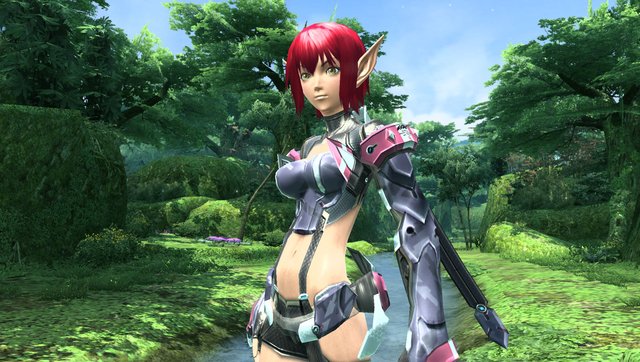 The original Phantasy Star Online has a legendary reputation among core gamers:  On the Dreamcast, it introduced online, Diablo style action-RPGs to consoles, and garnered a dedicated legion of fans who logged hundreds of hours on PSO’s servers, hooked by the game’s infamously addictive gameplay.  I myself logged at least a hundred hours on the original PSO, then proceeded to log another several hundred hours onto the expanded Gamecube and PC versions that were released after Sega went multiplatform.  I personally regard PSO as one of the best games ever made, I know many others who feel the same way.

Still, despite the reverence for the game, reaction to Sega’s attempts to recapture PSO’s magic has been lukewarm at best: Both Phantasy Star Universe (and it’s PSP exansions, PS Portable 1 and 2,) as well as the DS exclusive Phantasy Star Zero were decent games on their own, but they all lacked the impeccable balance, thoughtful design, and addictive gameplay of their predecessor, and both failed to attract both the fan devotion and critical acclaim that Phantasy Star Online recieved.  The game’s developer, Sonic Team, was once one of gaming’s most reputable development houses, but after a series of departures by key staff (including Yuji Naka, the creator of Sonic the Hedgehog and producer of the original PSO,) the developer has struggled to regain their former stature and the quality of their game’s has declined. 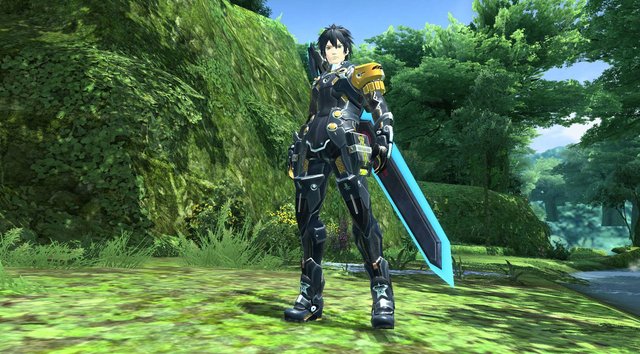 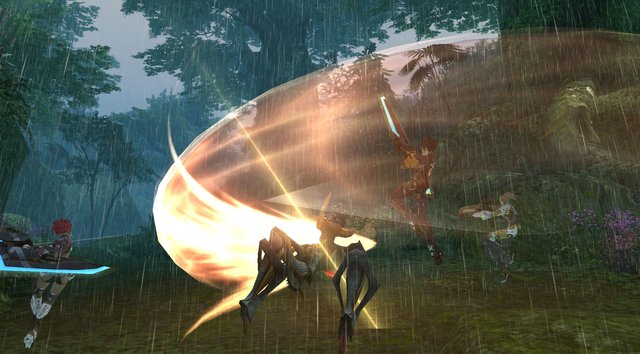 Sega is hoping to right those wrongs by finally delivering a true sequel to PSO, and the first screens certainly do look promising:  The art style is more in line with the original game’s classic anime designs, rather than the garish, tacky characters of PS Universe or the moe lolicon bait of PS Zero; likewise, the gameplay seems to expand upon the basics established by PSO, but adds in new elements like a third-person shooter inspired control scheme for ranged weapons as well as a melee combo system that seems to be based around air juggles.  It’s all looking very, very promising at the moment, and as a hardcore fan of the original game who was disappointed with both Phantasy Star Universe and Zero, I’m hoping Sega will finally manage to get it right this time.  Sonic Team managed to turn things around with the Sonic franchise with the surprisingly great Sonic Colors, so I’m cautiously optimistic that they’ll be able to turn things around for Phantasy Star as well.

No release date was announced for Phantasy Star Online 2 at this time, and as of this moment, the game remains a PC exclusive, but credible rumors say the game will be console bound at some point. 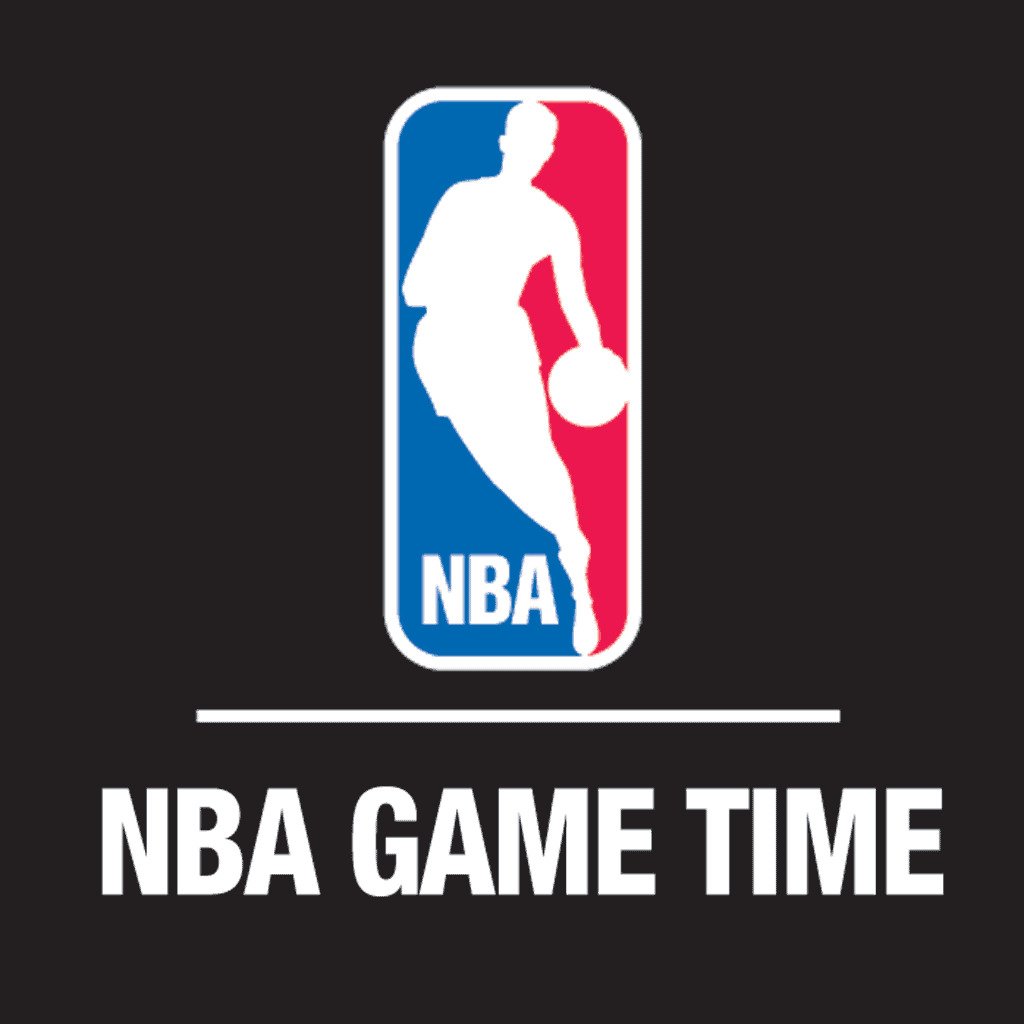