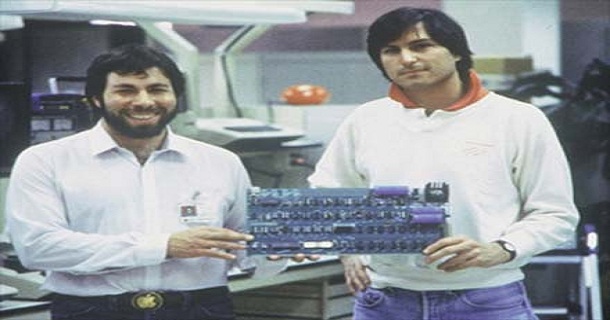 Steve Wozniak told the media in an interview that he can consider returning to work at the computer giants Apple, of which he was a co-founder, if the company approaches him for a job. Apple was founded in 1976 by Wozniak, Ronald Wayne and Steve Jobs. The company went on to build the Apple I and Apple II computers which revolutionized the world of personal computers at the time. Wozniak, who was in the English town Brighton at a computer conference at the time of the interview, gave up his job at Apple in 1987, but he is still on the payroll of the company.

This news has come in the wake of Apple Chief Executive Officer Steve Jobs having taken an indefinite medical leave, which happens to be his third absence from the company since 2004. The visionary leader had earlier undergone a liver transplant around two years ago; he also had a surgery for a rare pancreatic cancer in 2005.

Apple’s iPod, iPhone and iPad transformed the world of consumer electronics after being launched. The company became the most valuable technology company of the world last year after overtaking Microsoft.  Wozniak, who is currently the leading scientist of the start-up Fusion-io, said that he knew a lot about Apple products and competing products that were very meaningful for the company; however he said that they were just his own feelings.

When he was asked about his opinion on Apple as it is today, he said that the products which have come one after the other and their quality was unbelievable. Apple products appeal to a lot of consumers as they make content available for their consumption without any glitches. However, Wozniak did say that Apple should be a bit more open to customization from the customers. 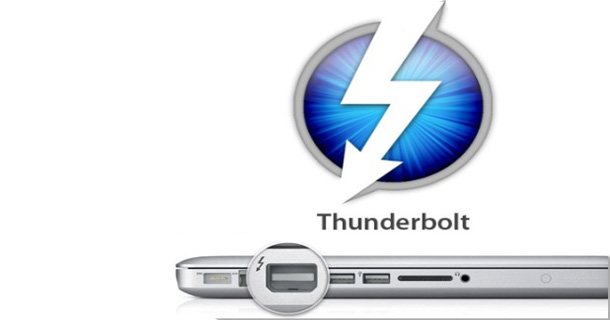