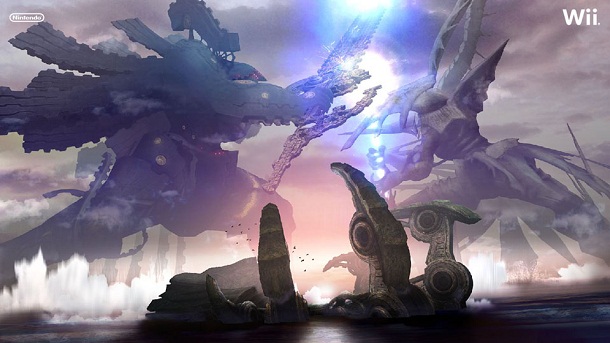 Xenoblade, if you haven’t heard is a very well made and competent JRPG for the Nintendo Wii, and has been often requested for an English release. Now, European RPG fans will have something to look forward to, especially since quality RPG have been lacking on the Wii console, since launch. In Japan Xenoblade achieved a score of 36/40 in Famitsu magazine, which is an amazing score for the prominent gaming media in Japan.

While being localized it will be receiving an subtitle, Chronicles, and can be played on all PAL Wii Systems. A North American release is likely in the works but it is still pending a formal announcement. You could certainly always import it if you have a Wii that will play PAL games.

Xenoblade Chronicles will have an action-based battle system where normal attacks will happen automatically at intervals, similar to the set up in Final Fantasy XII. The game will also have the “Visions” system, where the player can see glimpses of the future, and try to react or prevent it from happening.

The game is known to have a number of features labeled as “Time Saving Support Features”. For instance, while the game will have a day and night time cycle, players can “wind the clock” to the time they want to go to, rather than just letting time elapse. Additionally, while the game is about exploration, many warp points will be added to aid in traversing the land. The game will also sport a “save anywhere” feature, a feature relatively rare among the console RPG genre. 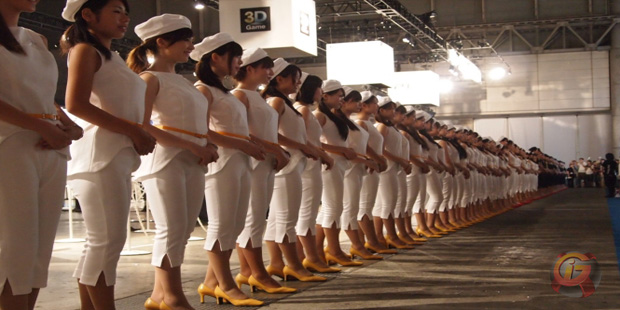