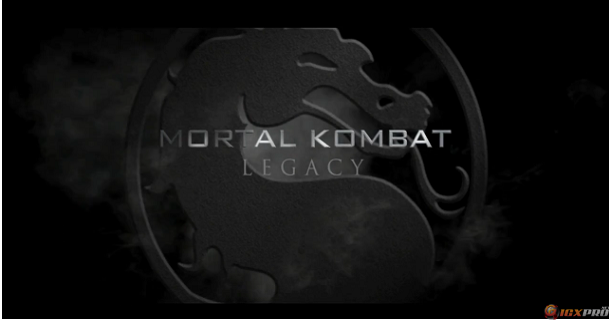 Machinima is a very popular outlet for anything video game related, the name stemming from user created videos using in-game engines. Only two weeks ago the debut trailer for the live-action mini-series aired on their Youtube channel and today the first episode of the live-action mini-series is out. This series lives up to its subtitle, Legacy,  as it takes place before each popular character got their respective powers.

The first episode follows the footsteps of the first MK movie with Jax and Sonya pursuing Kano, though he doesn’t even even has his deadly red-eye laser yet. Sonya ends up getting into trouble and Jax has to save her, despite orders of the contrary. I won’t ruin the outcome so watch for yourself, and let us know what you think.

I think it could have used a bigger budget as the subsequent Mortal Kombat films were bad enough, then came the even worse TV series. Maybe this will shape up to be something truly worth watching and enjoying, but for now it’s just something for the fans to enjoy. 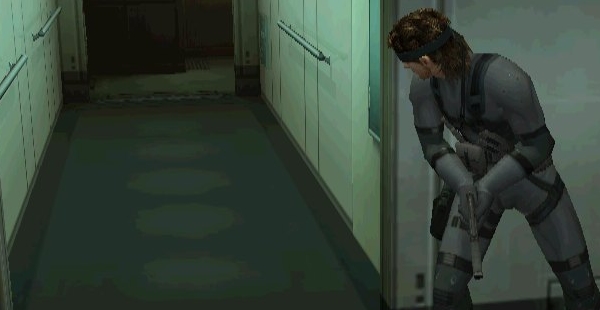 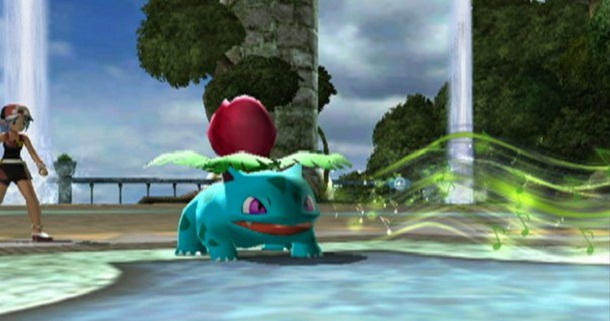 Gamefreaks’ most popular gaming franchise, that is solely owned by …