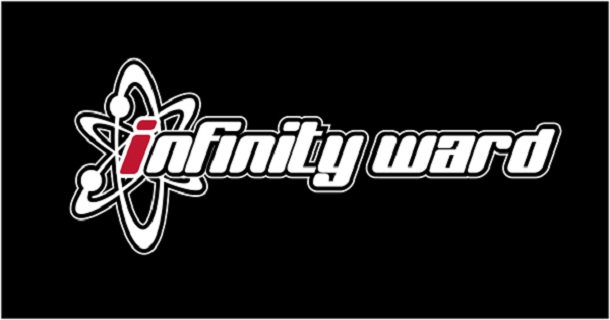 The date for the court hearing of Activision’s suit against the former heads of Infinity Ward Jason West and Vince Zampella is coming up in a few days’ time; however much still remains uncertain over the issue. Activision had succeeded last month in adding Electronic Arts, whom it accused of being a co-conspirator with Zampella and West, into its countersuit of $400 million. However, two more charges of fraud were added by West and Zampella in their original compliant, which they had filed in March last year after being fired.

West and Zampella allege in the amended complaint that Activision had entered into a Memorandum of Understanding with the two of them in the March of 2008. The complaint says that Activision agreed to the MOU which aimed at securing the continued employment of the two former Infinity Ward heads when they were still at that position, and it didn’t only want it for their talent at the job, but also to close the merger with Vivendi that was impending.

The design of the contract was aimed at addressing issues which significantly concerned Zampella and West, especially in the Modern Warfare games’ creative authority and the creation of the brand, feel and look for the brand of these games, says the report after being amended. The MOU, in addition to the creative control, laid out an extra plan that was bound to the income generated by the operation of a set of games which were considered eligible, including Modern Warfare 2. It was claimed by Zampella and West in their updated report that they remained wary of the new contract as Activision hadn’t fulfilled the promises it had made about giving greater independence and autonomy in the past as well. However, the duo says that they did secure a fair deal which gave them a final say over the Modern Warfare games through negotiations.