According to Bloomberg, Microsoft is at work on a new version of its mobile platform Windows Phone 7 which will use NFC technology, similar to Android devices, to let users make payments by just waving their phones at the checkout counter. Several insiders who have remained anonymous as these disclosures aren’t official, have said that the software giant has formed plans for including the new mobile payment features in the upcoming updates for its operating system in an effort to try and reduce the lead that Google enjoys in the mobile software market. These sources also added that the first devices to offer these features may be released before the end of this year.

The demand from consumers for more convenient ways of purchasing products has increased a lot over the years and many companies including Microsoft are now trying to benefit from this increase in the demand for such technologies. According to Gartner Inc. the payments made through mobile platforms will go up from $32 billion in 2010 to $245 billion by the end of 2014. Steve Ballmer, the CEO of Microsoft, is evidently under immense pressure to recover the massive market share in the mobile software segment that the company has lost to Apple Inc.’s iPhone and Google’s Android.

The phones which will run on this newer version of the Windows Phone 7 operating system will include Near Field Communication technology which is a new technology which allows the users of cellphones to connect and communicate with any nearby compatible machine wirelessly through their phone. Along with being used for making payments, the NFC technology can also be used by the consumers for a variety of other tasks like redeeming loyalty points and discount coupons at a local merchant. 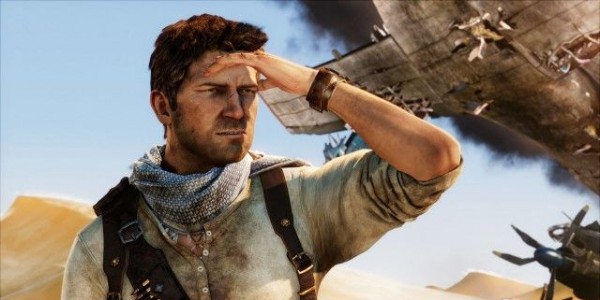 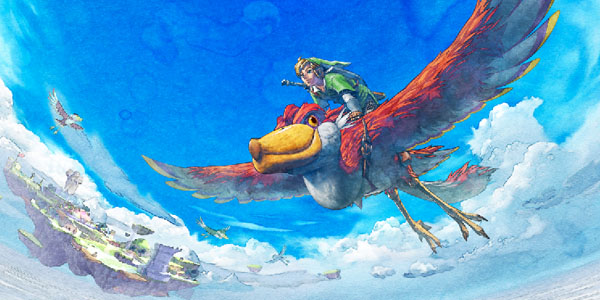