Google has made it very clear over the last couple of months that its Android mobile operating platform is no longer as liberally available to manufacturers as it has been up till now. They have reached out to manufacturers with a message that the company doesn’t want any more tweaks to the operating system or any more partnerships without its explicit consent. Companies looking to access the most up-to-date version of the Android software will now need Google to approve their plans. Google has named Andy Rubin, the head of the Android group, as the person to give these approvals.

About a dozen executives from the top companies which use Android as the operating system for their phones have come out to acknowledge this new development in Google’s plans for the platform. The companies which will be affected include big names such as Toshiba, LG, Samsung and Facebook too. These companies haven’t really met this transformation of Google from when it used to provide the Android software freely to get it started off in the market to this newer, more conservative approach.

Android was launched by Google in 2008 as an open source mobile platform. This concept caught on very well with phone handset manufacturers as all the hard work of developing the code was done by Google and was made available for free. Device makers and carriers cherished the idea of not having to pay royalties and this contrasted much with what these companies had seen till then with closed platforms such as the iPhone and BlackBerry. All of this has led Android to become the most popular mobile platform beating the likes of Apple’s iOS and RIM’s BlackBerry. 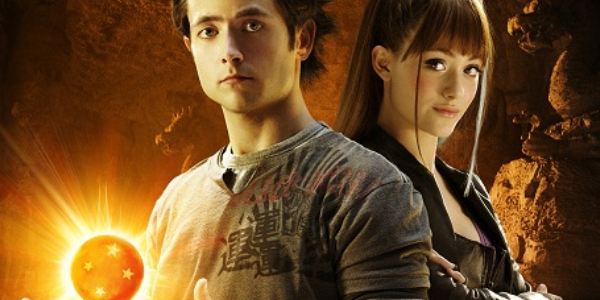 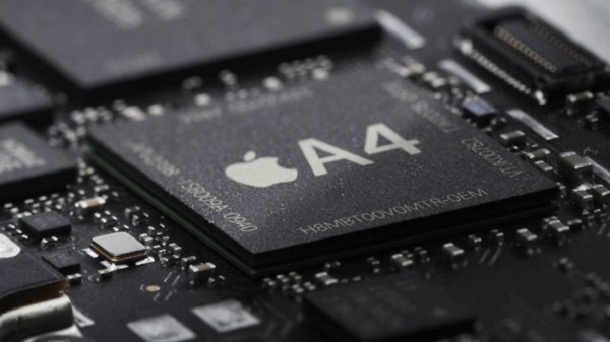