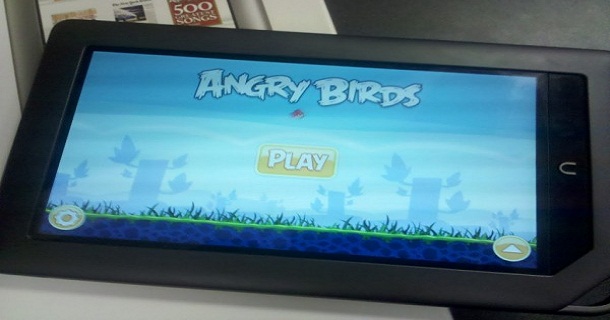 The popular book reader, the Nook Color, which runs on the Android OS is going to receive pretty big update next month. This was announced on the Home Shopping Network, luckily we didn’t have to sit through that torture while waiting for the information. Mid-April will bring about the Android 2.2 update to the device, which features the Adobe Flash Player, email support and Angry Birds.

It’ll also apparently include “lots of Nook apps,” though the channel’s pitchmen only had one to show on TV — a kid-friendly sketchpad, with a variety of drawing utensils and coloured paper. Seems like a hefty update and welcomed update for the device, though considering it is an Android device it not a surprising fact.

Thanks to Endgadget for taking the HSN bullet for us. 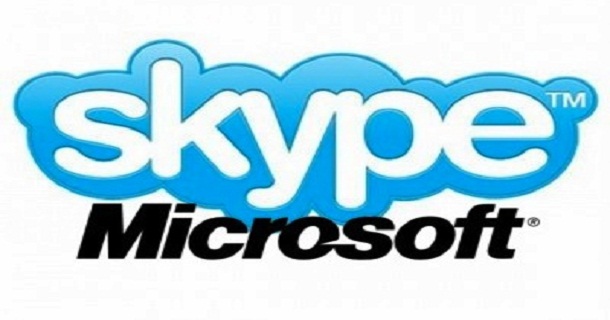 The news broke this morning that Redmond software company would …