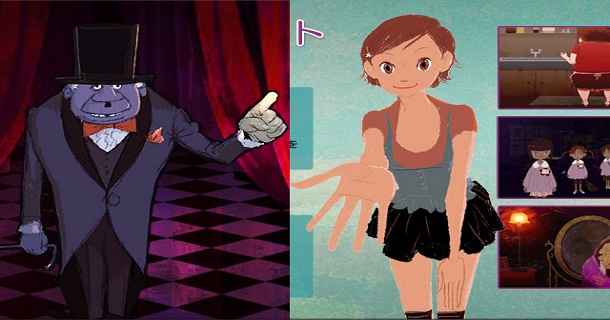 The release of the Nintendo 3DS later this week is going to be accompanied by the launch of Capcom’s Super Street Fighter IV: 3D Edition. However this is not the only title that Capcom has planned to launch on the portable console. The Japanese Game Publisher has also announced another game for the 3DS which is scheduled for a release at the end of this year called Nazo Waku Yakata(roughly translated to, “Deluding Mysterious Mansion”). It is being said that Minoru Nakai, the man behind legendary games such as The Legend of Zelda: The Minish Cap, Resident Evil: Deadly Silence and Mega Man Legends 2 will direct the action game and the famous Japanese illustrator Tadahiro Useugi is designing the characters of the game. The man who recently wrote the scenario of Okamiden, Yukinori Kitajima, is the scenario director for the title.

Capcom is calling the game a “sound adventure” which will involve the players exploring a mansion called Nazu Waku and its different rooms which are full of very strange guests and residents. It differentiates itself from other games of such category as it doesn’t use any buttons for control. The action sequences of the game take place on the top 3D screen and the users can control the characters using the icons provided on the bottom touchscreen. The game also utilizes the gyroscope provided in the 3DS as players can now tilt the console in the direction which they want to examine. They can also interact with the characters in the game through actually speaking in the microphone.

The game will use 3D audio using a new technology which is called optophonics which offers a 360 degree output of sound through any speakers, even those on the 3DS. A special technician was called by the development team to record the audio tracks of the game in this format.

Once again, Xbox Live users will get first access to …