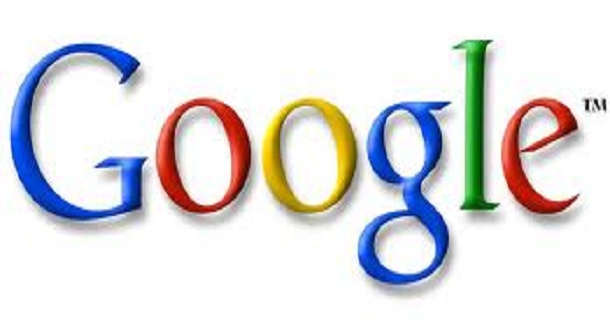 Google is planning to launch a new format for video ads featured on Google.com called Media ads. This new format displays the ads as small thumbnails on the web page and when a user clicks on the icon, the video expands to cover the whole screen. This looks like a typical extension devised by Google for its ad products but it appears interesting when one looks at the “media” part that has been emphasized. This is a fairly clear signal that the search giant is going to pursue the big cash that media companies spend on the promotion of new shows, movies and other such content on the internet.

The implementation of these new advertisement features work such that when a person searches for a particular show or movie, an ad box will be displayed below the search box. And when the user clicks on the ad, instead of being redirected to a third site, the trailer video starts playing on the search page itself. This essentially incorporates a video player which plays back the video along with the Adwords ads.

According to Google, this new format will mean that advertisers will no longer have to pick keywords for the promotion of their ads. Whenever a search term is entered in the search box that according to Google is related to the advertisements, the media ad will be displayed by Google below the search box, on top of the results. The new media player software called Lightbox is also a part of the Media Ad format. 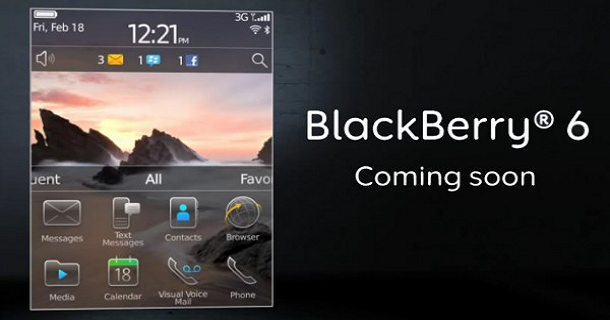 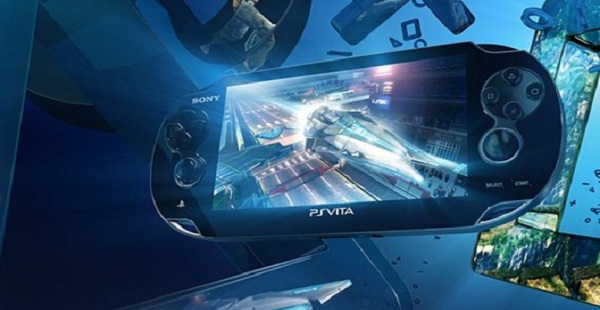