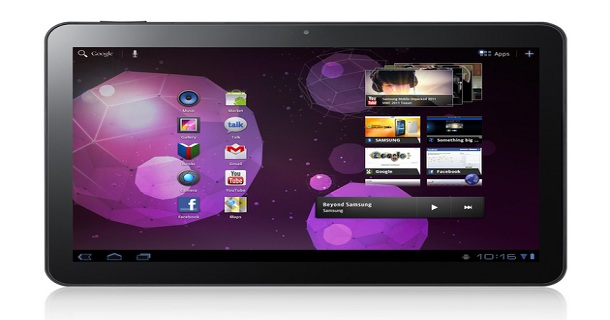 The Galaxy Tab, Samsung’s answer to the Apple iPad just underwent a redesign and new models were released and they seem all set to offer the iPad 2 some serious competition. With a higher power processor, a slimmer chassis, and an entirely revamped TouchWizinterface (Samsung’s signature proprietary skin), the Galaxy Tab 10.1 might just be the so called “iPad killer”, though most competitors have tried and failed miserably up till now.

Samsung had recently released the Galaxy Tab 8.9, which in itself was rather slim and the new 10.1 has shed more weight. Both the tablets come with dual core processors and are the first tablets to have the Android Honeycomb OS (and now the Motorola Xoom as well). In addition, both the tablets weigh only a little over 1lb. These two tablets are sleeker than their predecessors and feature TouchWiz 4.0, the previous versions of which offer convenient features like widgets and extra home screens; which probably means the latest version will be welcomed by users as well.

Currently, the processor that is going to be used is unconfirmed but will have at least 1GHz of dual core power. This puts the Tegra 2 processor in the limelight, which has lately become the standard for all high end tablets. TouchWiz 4.0, Samsung’s unique addition to Honeycomb will feature more widgets for users’ convenience but will still be able to work in perfect sync with Google applications and widgets.

Samsung had recently released the details of the pricing. The Galaxy Tab 8.1 is priced at $469 and $569 for the 16GB and 32GB models while the 10.1 will cost $499 and $599 respectively. The popular WiFi-only version 10.1 is yet to be announced. Given the convenience of the Android OS and the reputation of Samsung products, it is possible that these tablets will eventually dominate the tablet market; though displacing the iPad from its behemoth position is easier said than done, as many tablet makers have already experienced. 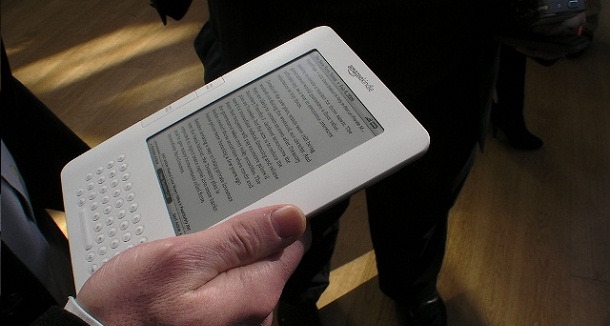 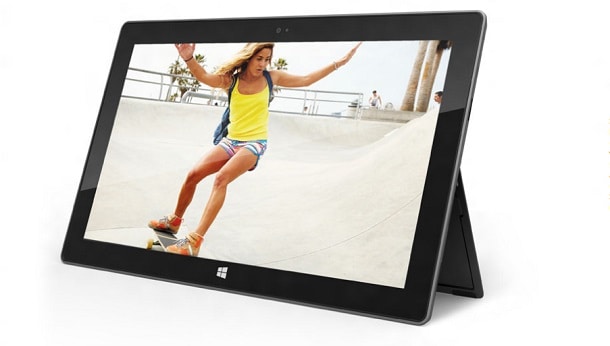 The dust is starting to settle after Microsoft revealed one …