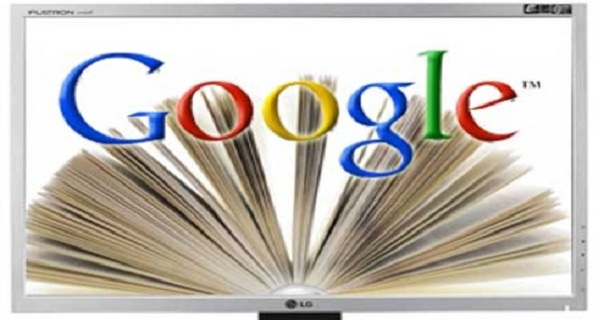 The plans that Google had harbored of creating a digital library and bookstore which would be among the largest in the world has hit a roadblock, namely copyright. The web giant had formulated a grand design into this huge project wherein they planned to digitize every book that had ever been published and then make these digital copies widely available to the users of its services. A federal judge in New York on Tuesday rejected the $125 million settlement that Google had offered to various groups of publishers and authors.

This decision has, at least for the time being, derailed this gigantic project which is one of the largest undertakings of the internet search giant and it has brought people’s attention to the growing concerns of many over Google’s increasing control over all kinds of information. The project’s potential for profitmaking wasn’t very clear however it is certainly one of the favorites of Larry Page, one of Google’s co-founders who is on course of becoming the chief executive in the upcoming months. The project is also very popular and widely supported inside the company as it goes along the lines of its ultimate goal of organizing all of the world’s information.

However, Judge Denny Chin proved to be a thorn in Google’s side as he cited various antitrust and copyright issues in refusing the company’s offers. He said that the settlement being offered went too far and that on being accepted it would grant Google a de-facto monopoly over the publishers all over the world as it will be in a position to derive profits from these books without the explicit permission of the copyright owners of the products. The judge, however, has not denied a possibility where a revised and suitably changed agreement can very well pass the legal bar.

The Australian government is cooking up a new law that …