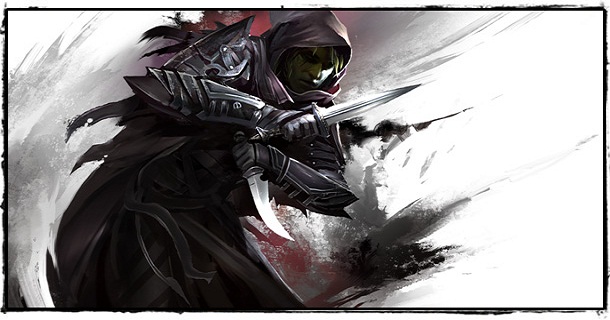 The Award-Winning developer ArenaNet has just released new information on two new classes coming to Guild Wars 2. The Thief,  master of stealth and surprise, the thief is deadly in single combat—particularly when catching enemies off guard; And The Norn a druid of sorts, who is in tune with nature and spirit using its environment to its advantage.

Thieves compensate for their relatively low armour and health by being quick and evasive. They can move through the shadows, vanish into thin air, or steal items from their opponents and use them as weapons. While other professions rely on recharge rate for their weapon skills in combat, thieves rely on Initiative. This allows the thief to keep their options open at all times or unleash a rapid flurry of powerful attacks.

Thieves make use of a special skill called Steal, which generates a useful environmental weapon in the thieves’ hands based on the monster or player that they stole from. For example, when stealing from a Moa Bird, a thief might get a handful of feathers that they can throw to blind enemies around them.

Thieves have a number of special skill types which include Stealth, Shadow Stepping and Traps.

ArenaNet has additionally offered up a preview of the Norn at PAX East, described as the most outgoing of the five races.

“A player should pick a Norn if they want to play a larger than life character,” says Lead Game Designer Eric Flannum. “Norn do everything to extremes and they live life to its fullest. To a Norn, the journey is more important than the destination and one should always live in the moment. In game terms, Norn player will have access to skills that draw upon their reverence for the spirits of the wild. This means that Norn will be able to call upon the spirits and take bear, raven, snow leopard, and wolf form. Beyond taking animal form, the Norn can use their affinity with nature in smaller ways as well. For example, a Norn can call upon the wurm spirit to summon a temporary pet wurm.”

There’s been plenty of information rocketing out of EA lately, … 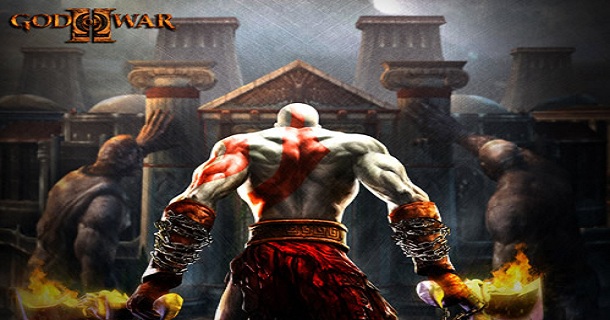 Sony released images of the new box art and PSP …