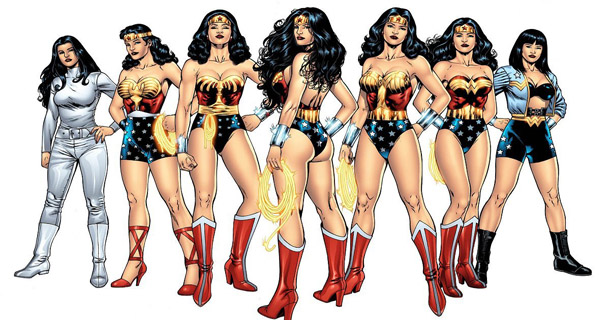 There has been much buzz for the new superhero television show that will be making its debut this coming fall. While a lot of the fanboys/girls will be recovering from Smallville wrapping up its final season, the new Wonder Woman show will be in the works. With Adrianne Palicki playing the title character, it will certainly be interesting to see where this may take us. After this jump, you will get the see the first look in her new costume design.

For those of you no too familiar with the Wonder Woman storyline, it is about a Amazon princess, Diana Prince, who has the super powers of super strength, flight, and the lasso of truth. There are more powers, and the flight power may be different depending on which storyline you are following. This show will be set in LA, with Diana cast as a vigilante crime fighter who is also a successful corporate executive trying to balance out her life and still be a modern woman.

Elizabeth Hurley will be making a guest appearance in the pilot as a villain, while Veronica Cale and Tracie Thoms will hopefully both be in recurring roles. My personal favorite casting: Cary Elwes. He will play the CEO of Diana’s workplace. He can be cast in anything, I will watch this show because of my ever growing respect for Cary Elwes, forever engraved in my heart as Westley.

Are you guys going to be following this show? Do you have the same opinion about the costume as I do? 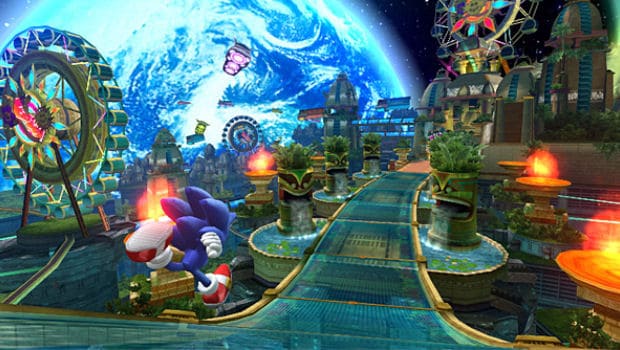