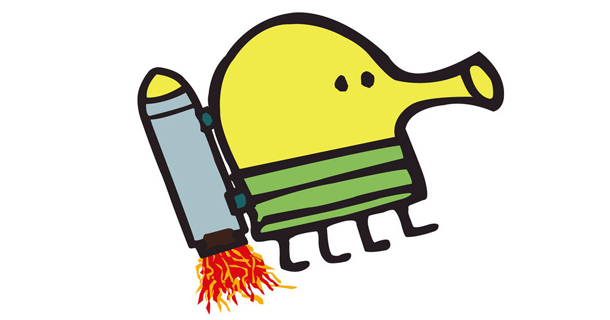 It seems as though the highly addicting mobile game, “Doodle Jump”, will be making its way to console gaming. Doodle Jump will be available in the Xbox Live Arcade, and will be Kinect Compatible.

For those not too familiar with Doodle Jump, it is basically where you tilt you screen and jump using springs, jet packs, and more. The objective of the game is to avoid the baddies and blast them away with your nose balls. The Kinect version of this game should have the same principles as the mobile version, except you would be using your body to move your Doodle man, rather than your mobile.

The pricing point or release date has yet to be announced, while the price of the app is .99. Are you guys looking forward to play this game in its Kinect glory? 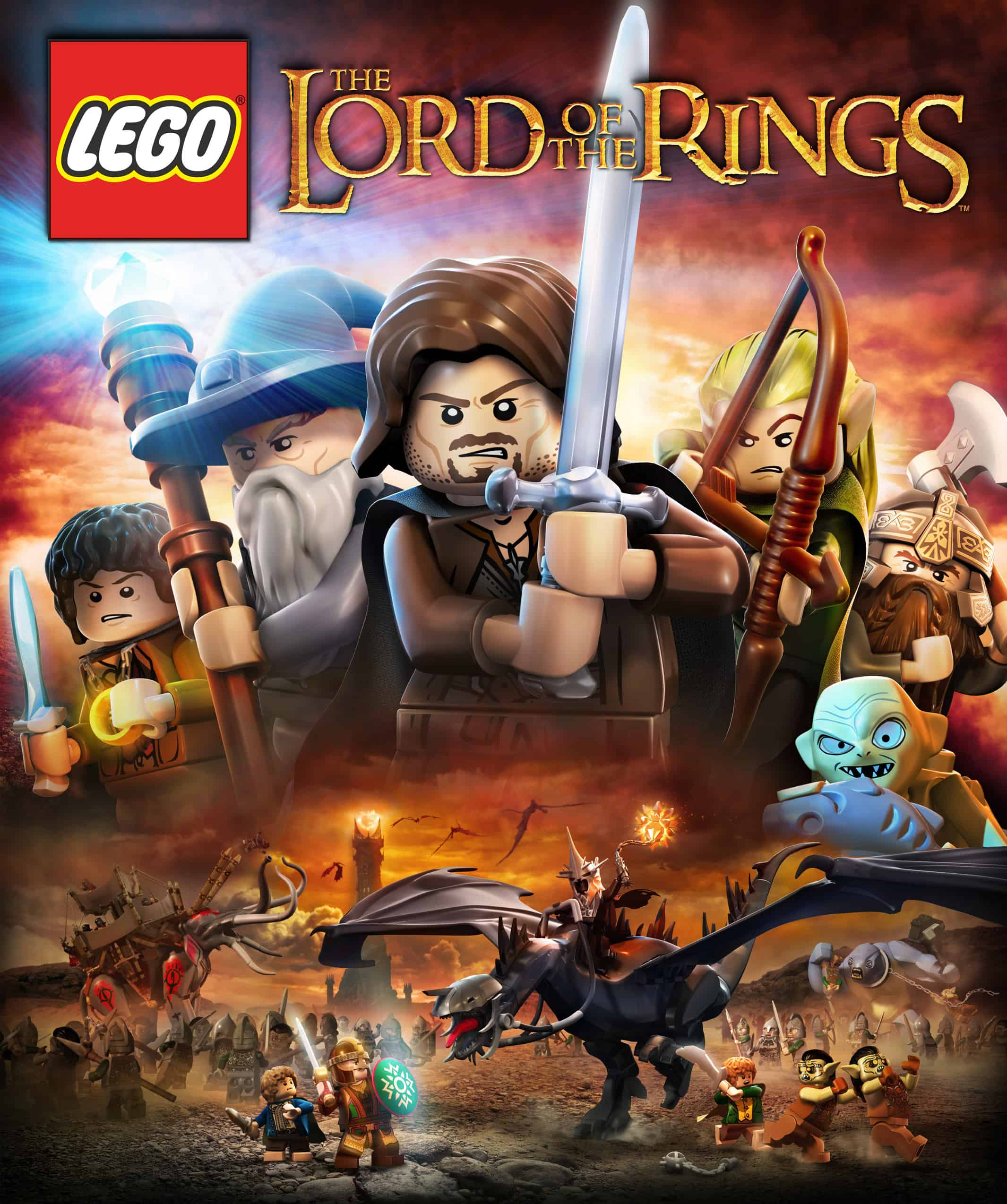