Another part to DICE’s series of trailers was released today, and once again is packed with impressive footage. Its seems as if Battlefield 3 is really trying to put the player behind the eyes of a real soldier. Instead of looking out to a field of easily dispatched targets, DICE is focusing on more intense or challenging engagements with less enemies. Not less enemies because they are lazy, less enemies because that is what naturally soldiers would run into.

Everytime a soldier engages in a firefight they are not swarmed by enemies who cannot land a shot, sometimes they are pinned down by one or two talented snipers. This trailer represents that new tone that will be brought to the world of FPS. I am excited to see the progression in AI, and will find it far more interesting to engage with intelligent enemies rather then a field of idiots. Below is part two to a three part series of trailers. See for yourself, this teaser is a sign of many great things in the world of shooters. Once again, hopefully COD is bringing their A+ game this fall, because DICE is packing heat.

P.S. Did you see that skyscraper crumble! 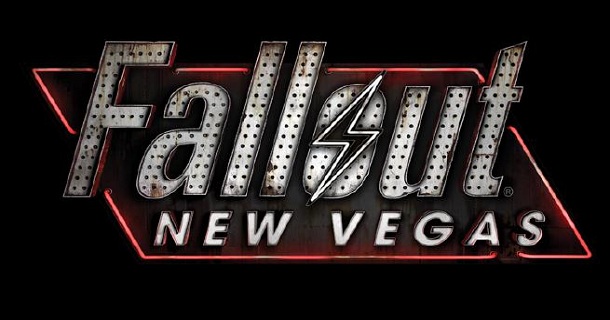 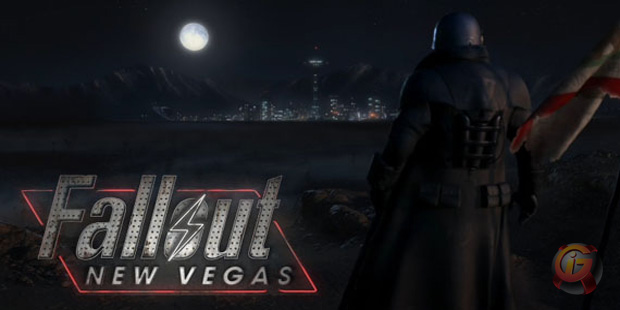