Opera, the leading providers of internet browsers for mobile phones in the world, today announced the opening of the Opera Mobile Store at their website. The Speed Dial quicklinks in the Opera Mobile and Opera Mini browsers now feature a link to this store which makes it conveniently available to the 100 million worldwide users of these mobile browsers. Opera has collaborated with Appia, one of the open application marketplace technology’s leading providers, in building and producing their mobile store. Applications for almost all the mobile phone platforms currently available can be found at the Opera Mobile Store.

This store is not only available to the users of the Opera browsers, but users can access it from other browsers on all the other mobile phone platforms in more than 200 countries. The store uses the storefront commerce technology from Appia and also furnishes a large catalogue of apps for phones which run on Symbian, Java, BlackBerry and Android platforms. The user experience of the storefront is customized for the phones of the users which leads it to provide a catalogue of applications which has been tailored in accordance with the location, currency, language and operating system of the phone.

In order to support the mobile store, the Opera Publisher Portal has also been launched by the company which provides an easy way for the developers to get their applications on the Opera Mobile Store to reach out to millions of users each month. The store, in its pre-launched state managed to attract almost 15 million users in the month of February alone, spreading in over 200 countries and getting downloads of more than 700,000 apps every day. According to these figures, the Opera Mobile store has already been established as one of the top ten mobile application stores in the world.

I have been around a lot of mics in my … 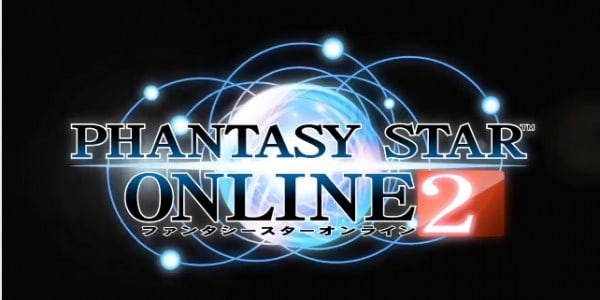