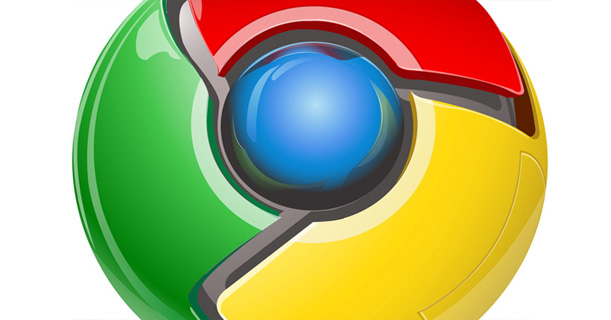 Google, today, has taken a major step in keeping their popular browser Chrome ahead of the pack by releasing its version 10, which boasts of being endowed with faster JavaScript, an all-new preferences interface and system and better password synchronization. Today Google made the announcement of releasing Chrome 10 on its Chromium Blog; however it did not mention its product number. This is in keeping with the firm’s ideology which puts features and user experience as its main concerns and says that the version numbers are nothing but mere milestones. The company does this quite rapidly as well, releasing a new version of the browser almost every six weeks making new milestones look like clockwork.

Javascript is the programming language which is increasingly getting more widely adopted while making fast web interfaces and writing web based programs, becoming the way forward for browsing the internet. This is because of the fact that the internet interface is now taking the shape of applications as is the case in Gmail and Google Docs, and Javascript is the language in which programmers are creating these web interface apps, thus a faster Javascript engine means that the browser performs with greater speed and efficiency while rendering these and thus increasing the browsing speed.

Google is also boasting of Chrome 10 coming with the V8 browser engine’s Crankshaft version, which the company pegs at being 66% faster than the engine they used in Chrome 9 when compared with the Google V8 Benchmark Suite. This is surely a major boost in performance when it comes to browsing, however one of the most critical attributes of the performance of a browser which is the hot topic of discussion these days, hardware acceleration, hasn’t been fully implemented in Chrome 10 and it is only available in certain functions such as when playing videos. 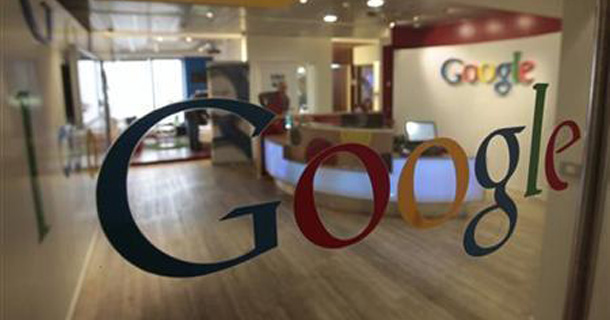