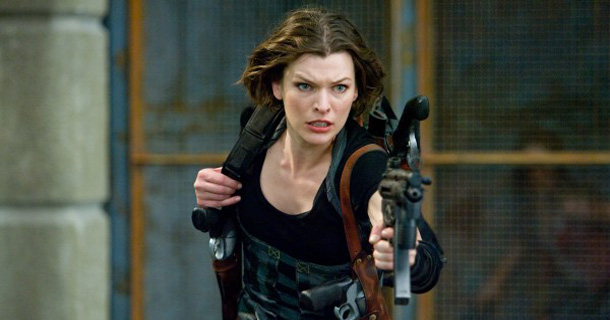 In not-so-surprising news, the fifth installment of the Resident Evil movie is in development. Milla Jovovich will be reprising her role as Alice, the zombie slaying heroine in the series. Sony Pictures has announced that this sequel will be released on September 14, 2012.

Since the second installation, the film traditionally has been released in September. The film will also be taking on a trait from the previous film some people didn’t see as necessary: 3D. If you are like most critics and found this last film awful, it doesn’t matter, because the 3D film grossed $236 million in foreign box offices, the equivalent of the first three movies COMBINED.

Some bright side to all of this is that Paul W.S. Anderson, the husband of Jovovich and the director of the films, promises to take fan suggestions to heart and really listen to their suggestions. But will this really redeem the franchise after the last film? Will you watch it? 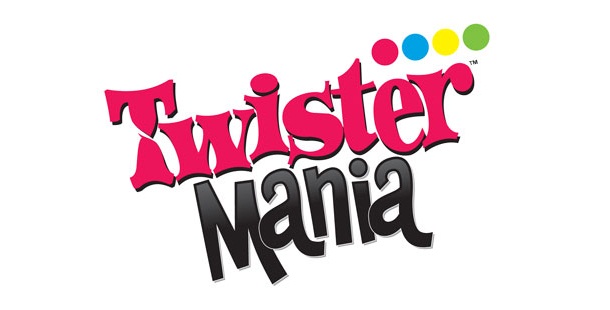