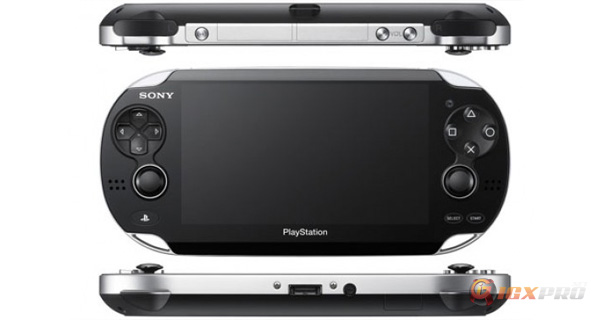 With its new handheld portable gaming console, the NGP, Sony looks all set to blur the wide gap that currently separates these portable devices from their larger console counterparts like the PS3 or the 360. According to an executive of the company who spoke to the media at the Game Developer’s conference yesterday, the new portable device will be equipped with a larger high resolution screen, powerful graphics card and processor and very large amounts of memory which will put it much closer to the performance of PCs or the PS3 than that of Sony’s current portable gaming console, the PSP.

If the specs released are anything to go by, the device is going to be one hell of a powerhouse. The 5 inch screen is a big improvement over the 4.3 inch on the PSP and the resolution will be almost 4 times that of the former at 960×544 pixels. David Coombes, a platform designer for Sony, says that it is almost midway between the levels of the PSP and the PS3. He says the screen is so good; people will have tears in their eyes when they see it.

Under its hood, the NGP is powered by an unbelievable 4-core ARM Cortex-A9 32-bit processor, much more powerful than anything that has been seen yet at that form factor. The PowerVR SGX543MP4+ GPU it features is plenty powerful as well which should be capable of a great video rendering performance, this too is a multi-core chip which can distribute load across its cores for optimizing performance. Also included are some more chips which will handle multimedia playback. Coombes did not reveal specific specs about the clock speed of the chips or the amount of RAM in the device; however he said that the processing power of the NGP was equitable to that of a modern PC and the amount of RAM was nearer to the PS3 than the PSP. 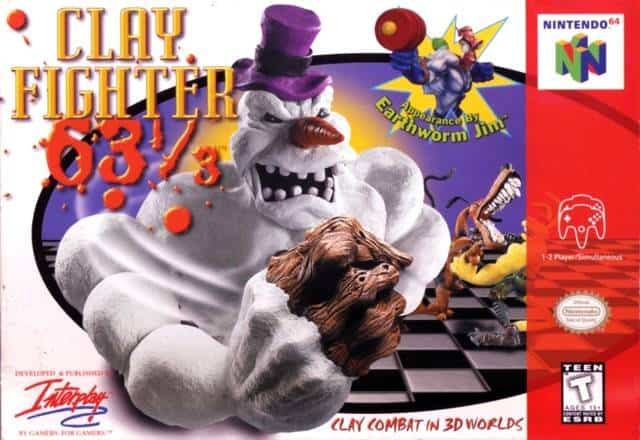 Hardcore video game collectors want the games in their collection …