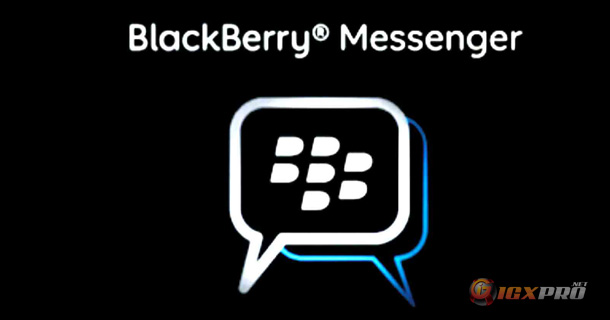 According to various reliable inside sources, Research in Motion will soon launch its famous BBM (BlackBerry Messaging) services to other mobile platforms such as Google’s Android and Apple’s iOS via applications which will be available in their respective app stores. The sources have also suggested that as of yet, no decision regarding the time of launch of these services or their pricing has been made by RIM, however there are speculations that the company might give away these services free of cost to all user bases. However, the most likely strategy to be adopted by RIM is charging either a one-time fee or a recurring periodic subscription fee for users who avail of BBM services on third party platforms.

Many will see this as a strange move by the Canadian telecom giant to make BBM services available to other platforms, primarily because the service that has become the prime and integral identity of their BlackBerry devices and is one of the features to make them the most suitable choice for borderline customers who might otherwise shift to another platform. However, it is very likely a result of third party apps on these platforms which try to emulate the BBM experience, and RIM wants to hold the concept so exclusively that its only option is to push these “rip-offs” out of the market and establish their total command over that space.

When it comes down to what the users of Android and iOS should expect, sources say that RIM will offer a “stripped-down” version of the service on these platforms. This means that these third party platform versions of the BBM will let users communicate with everyone else who uses BBM services; however there will be restrictions on sharing of pictures, videos and other media which BlackBerry users can do. Thus the full BBM experience will still be only available to BlackBerry users.

Do you ever get an anxiety attack from hearing the … 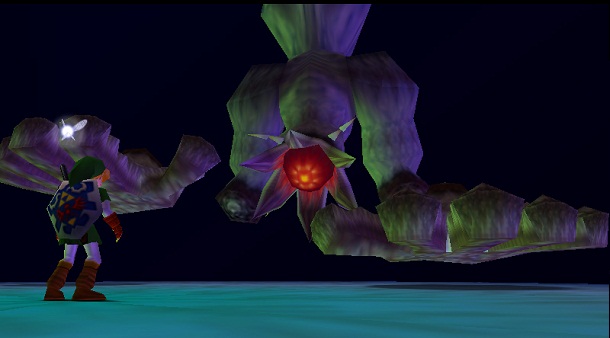