Home
Blog
QLED Displays To Trump OLED Have Been Perfected 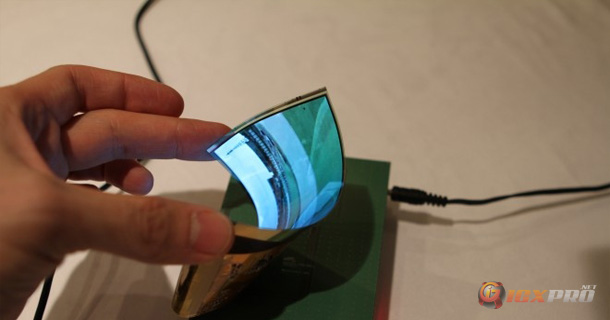 A company that develops advanced materials, NanoPhotonica, claims to have developed a perfected version of a realizable QLED display technology that is ready to be mass produced and introduced into the consumer market. The QLED technology, which is a development of NanoPhotonica, is believed to be a step up to the recently introduced and much popular OLED displays as it provides a much better picture quality and lower power consumption while reducing the costs of production and lasting longer than the OLED displays. Much more promising is the fact that this display is not only meant for smaller devices like tablets and smartphones but it is cost effective enough to be adapted in the larger TV displays.

Several of the leading manufacturing companies which produce displays for such devices are already in negotiation with NanoPhotonica in order to begin producing commercialized devices based on these QLED displays as soon as possible. The performance advantages of QLED have earlier been confirmed by rigorous testing in many independent laboratories that came up with the same conclusions; QLED is conclusively better than OLED in most respects.

Dr. Christopher Morton, the CEO of NanoPhotonica, explains that LED displays currently dominate the market being the standard in most low to mid segment electronic devices. However, along with hogging large amounts of power, they also leave a lot to be desired in terms of the picture quality. These shortcomings in the display performance have been somewhat improved upon by the newer OLED technology, however its much higher manufacturing costs, limited lifetime and yield limitations have restricted it only to the smallest of devices. Those displays which use the QLED technology from NanoPhotonica provide a substantial improvement to this by offering better picture quality and consuming up to 30% less power than the OLED while at the same time cutting the production costs by around 75%. 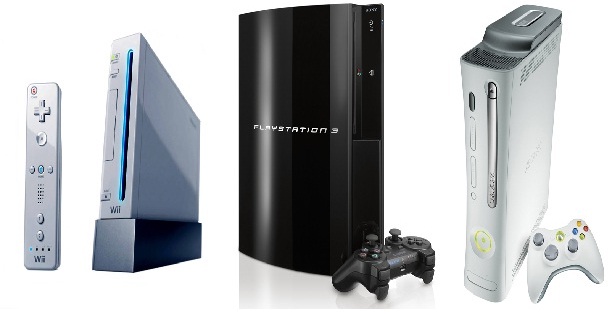 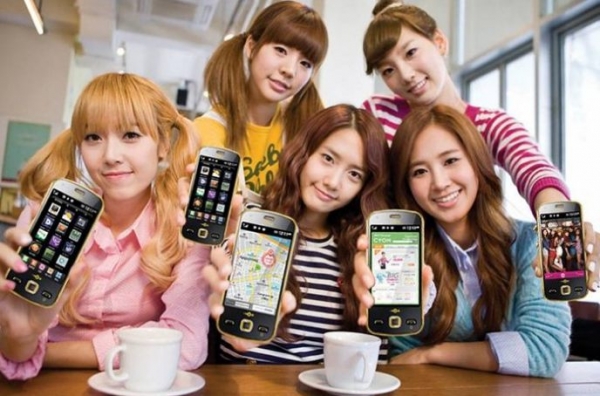