Stores were hit early by Nintendo fans in Japan, eager to get their hands on the just released 3DS, the world’s first glassless 3D capable portable gaming console. The 3DS has been received with great enthusiasm by the Japanese gamers; the release in Europe and the US coming a month later in April. Along with being the first device of its category to offer gaming capabilities in 3D which does not require glasses, the 3DS will also take advantage of the fact that it has come out almost ten months before Sony unveils its own next generation portable gaming device, the next in line after the PSP.

The Kyoto based gaming giants Nintendo have decided to stick with a simple tried and trusted game plan for the 3DS, offering a dedicated portable gaming console and keeping its software and games available on separate cartridges which are worth $30 or more each. This formula has earlier worked for the Nintendo DS which was a runaway hit, appealing to everyone from the kids to the elderly. However, those people who are casual gamers now find themselves surrounded by a plethora of inexpensive or free gaming applications available on most of the popular mobile platforms such as the iOS and Google’s Android.

Sony, being one of Nintendo’s main rivals in the potable gaming hardware market, could never actually deliver with the PSP to get anywhere near the DS. The company, however, has tried to directly compete with Nintendo on the mobile gaming upstarts after announcing last month that it was going to offer games on Android phones of other companies and a new development system to create casual games. The expectations from Nintendo on the 3DS are very high with the company hoping to sell more than 4 million units in the first five weeks of the device’s release. 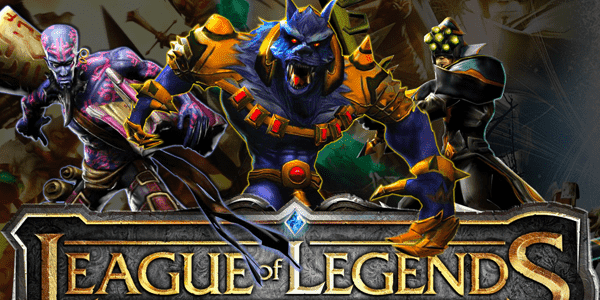