Last week EA posted on the official Command and Conquer blog that they had started a new Strategy games studio named Victory Games. Jon Van Caneghem, who will be heading the studio, is renowned for founding New World Computing and creating the best-selling franchises Heroes and Might & Magic. The announcement of teh new studio also meant a new game.

In an interview with Jon Van Caneghem he makes the next installment of the C&C franchise by saying “Victory Games was created to be the focal point for the creation of strategy games for the Games Label at EA.  Our current focus is making a AAA Command & Conquer game, which I am very excited to be working on.”.

He couldn’t go in to many details about the game as it is not that far along, but what he could say is that it is in development for PC and ” updating a lot of the core technology to create a stable base for future development, and leveraging that work on this first game.”

Check back for updates on this title, as we are big RTS gamers here and are looking forward to a new C&C experience, that is not C&C 4. 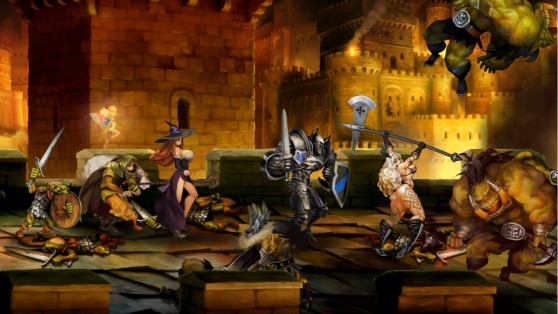