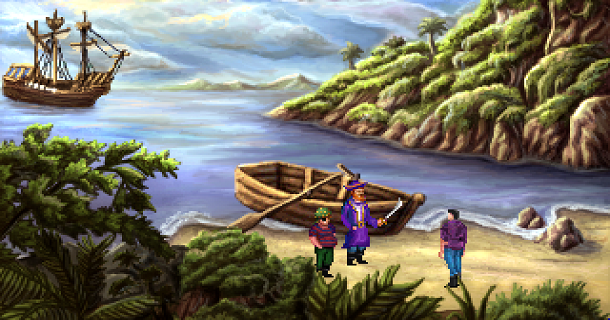 Adventure fans are getting some love yet again as Roberta Williams’ classic King’s Quest III is being remade by AGDI. The same studio is also responsible for the well-done remakes of King’s Quest I & II and Quest for Glory II. The best part is that the game is out right now, which surprised many as there was not an announced release date for the PC title.

According to a team member name going by Erpy on AGDI’s forums, King’s Quest III Redux has been in development for eight years, though the studio kept quiet on the project in order to avoid public pressure. This remake is a little different from the others in the KQ series. It’s not as direct a translation as KQ 1, and it isn’t as modified as KQ 2. “The underlying plot remains the same,” Erpy explains, “but many existing elements have been given more personality and polish.”
If you’re a total adventure game fiend, you probably know that another KQ 3 remake from Infamous Adventures is already available. It’s always good to see some care shown towards classic adventure series for the fans. 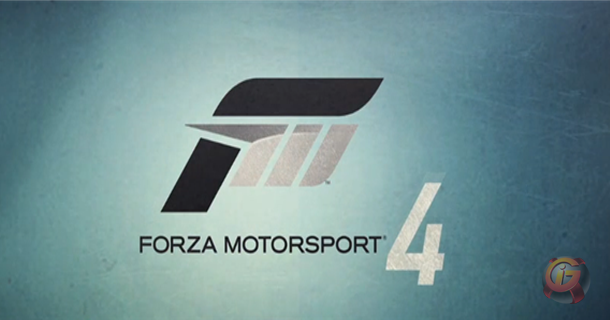 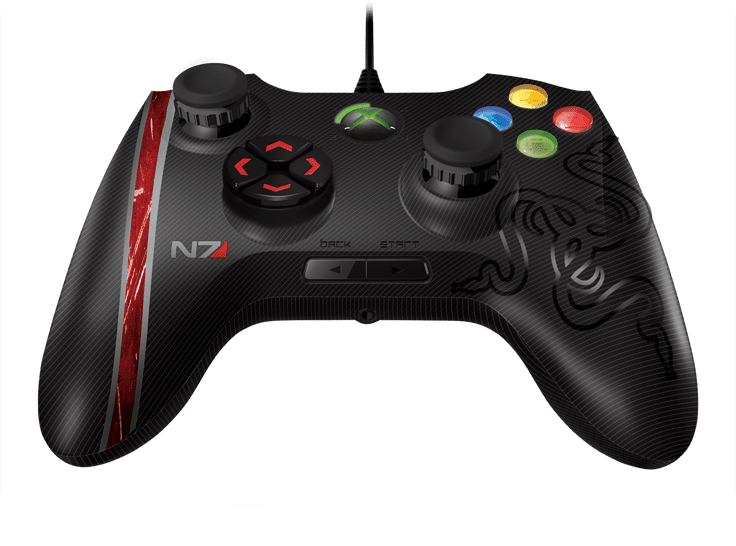