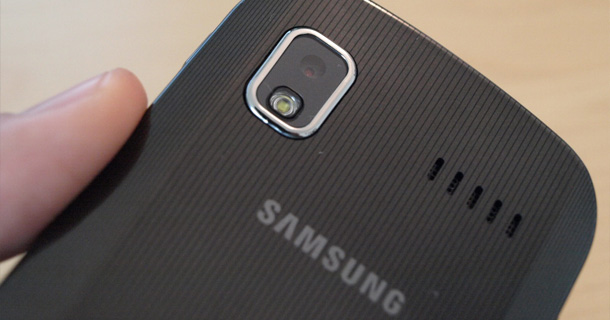 On Wednesday, Microsoft released a statement saying that an issue had been identified with the update process of the Windows Phone platform on the Samsung mobile phones. However, only a small number of devices are said to suffer from the issue. The company has responded to identifying this technical issue by taking down the update for Samsung phones with the promise to address the problem and redistribute the update as soon as possible.

The update for the Windows Phone 7 operating system which was issued on Monday is the origin of these issues. The purpose of the update, or patch, was ironically, to improve the update process for the platform. The first major update for the platform is being prepared by Microsoft for early March and has been codenamed “NoDo”. The problem was identified when the patch was installed by a number of Windows Phone 7 users to their Samsung phones and that left many of the company’s Omnia phones bricked after the attempted update. The devices keep asking the users to connect them to the PC, and trying to get it back to working condition by a hard reset doesn’t seem to solve the problem. Microsoft has asked the users with broken devices to return their phones to the stores and get new ones in exchange.

According to the users of the Samsung phones who tried the update, the process gets completed till stage of 6 out of ten. Then the device reboots automatically but then freezes on showing the, “connect the phone to the PC” message. Connecting the phone to a PC doesn’t seem to help the problem. A large number of Samsung Windows Phone 7 users have been stuck with this problem and can’t find a way to get their phones back to working condition. 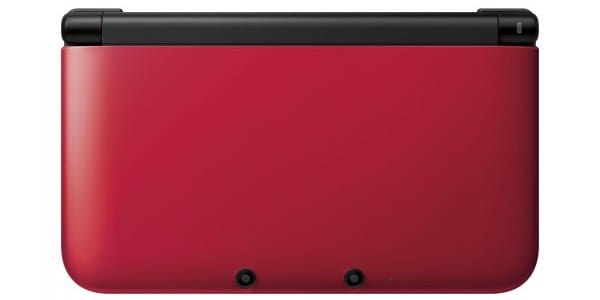