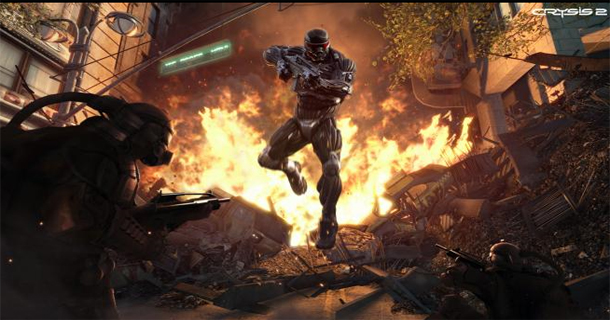 There has been much public outcry and a general show of dismay from video game fans all over the world over the demo version of the second edition of the immensely popular Crysis series being leaked. The resentment wasn’t against the event of it being leaked itself, but the quality of the game that came out from the leak. Nathan Camarillo, the producer from Crytek, has issued a statement saying that this was a very “ugly” version of the game that the studio did not want the people to see.

While talking to a video game magazine, he expressed his concerns about piracy and its advent on the console industry by saying that in light of the PS3 and the Xbox 360 being hacked, there is an almost uninterrupted piracy of video games through torrent websites. He continued to build on his argument saying that the leaking episode was bad for the team producing the game because they had worked very hard building the image of the game and were very happy with the quality of the game they were producing, but with this “unfinished” version of the game being released, they have been subjected to a lot of negative publicity of late.

According to him, the leaked version is the game from a developmental stage in the middle of January and not right now. As a result, many of the bugs that are seen in the demo have been addressed by now and the game which is being readied for release in 45-50 days is something completely above the “ugly” version which was leaked and one that the company did not want anyone to see. He also expressed his sadness over the portion of the story that has been leaked as the team wanted the experience of the game to hit the players all at one go for the most enjoyable experience.