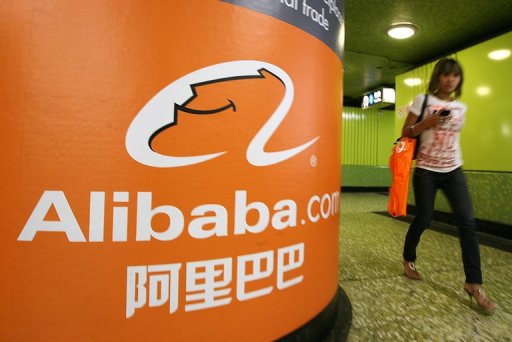 One of the most unnoticed events that recently hit the tech world was the CEO of Alibaba.com being implicated with his employees in something on the lines of a payola scandal. Alibaba.com is essentially a website which sells all sorts of Chinese products. It boasts of representing more than 500,000 Chinese factories. Being a source site for all the different, and mostly untrustworthy Chinese products, from malfunctioning auto spare parts to cheap laptops; it was acting as a middleman for criminals as well.

Most of the low quality Chinese merchandise sold across the United States comes from Alibaba. Hence, when the news about the officials of the site taking illicit funds from criminal groups in return for giving the gold ratings for their products came out, not many people were surprised. Arguably, the companies represented by Alibaba are dubious and dangerous Chinese manufacturers who not only manufacture low quality consumer products, but also indulge in illegal malpractices in the process. They also at many instances have been found out to have been oppressing their workers, either through non-payment of wages or through not recognizing their rights. Thus, there is in turn a huge resentment against the website and the kind of businesses that it represents in the western, liberal world.

Alibaba has through the years come out as a middleman between these oppressive, low quality Chinese manufacturers and the rest of the world. It has even succeeded in creating a demand for such products in the world market, primarily by the virtue of them being extremely cheap. What it endorses is that these products can be better value than the mainstream ones available in the market by providing more features at a lower price. However, what most people here should realize is that it is not only the waste of their own money to buy these, but also a safety hazard since they can malfunction at any given time. 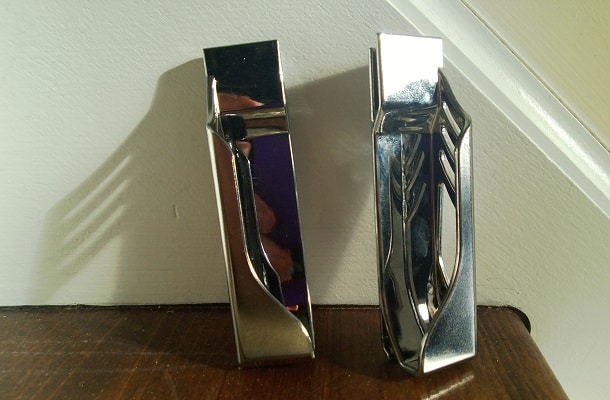 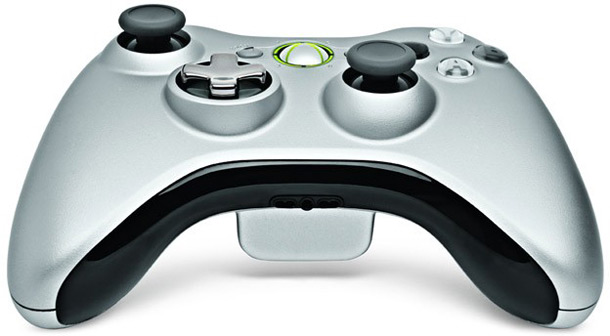 What goes great with a brand new Xbox 360 you …