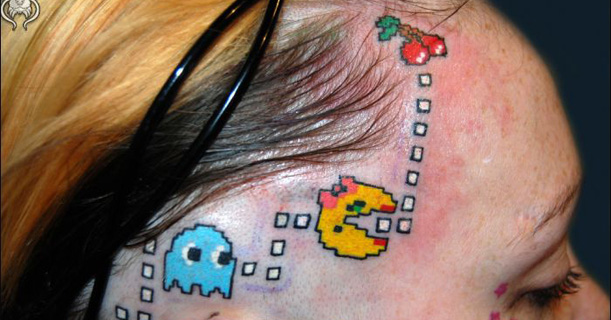 The tracking results comparing and assessing the sales of new retail video games in the US for the month of January announced by the NPD Group showed that the overall revenues of these sales in the video game industry has dropped by 5 percent  as compared with January last year. The net retail value of the sales of hardware, software and other peripheral accessories related to video games has totaled up to be around $1.16 billion for last month, and without counting the sale of PCs, the total sales were worth $1.14 billion, which is a drop of 4 percent from the same month last year.

The software sales were worth $576 million this month, totaling up for more than half of the total income. However, these sales still saw a drop of 5 percent from last year. Hardware sales too were reduced by 8 percent from January last year to a value of $324 million. The only segment of the industry which witnessed a growth in the revenue on the yearly comparison was the video game accessories market which saw a rise of 6 percent to register sales worth $235.1 million in January. The major credit for this sector doing better than the others can be attributed to the boost provided by the launch of the PlayStation Move controller and the Microsoft Kinect controllers which have grown very popular since being made available.

Call of Duty: Black Ops remained on the top of the video game software retail charts for the third month running after it had sold almost 12 million units across all platforms worldwide. Just Dance 2 from Ubisoft and Dead Space 2 by EA remained on second and third spots respectively in terms of the units sold throughout the world. Additionally Microsoft registered a growth in the sales of the sales of its Xbox 360 consoles, the only gaming console to do so.

Leaked pictures and specifications of the new HTC Zeta emerged …