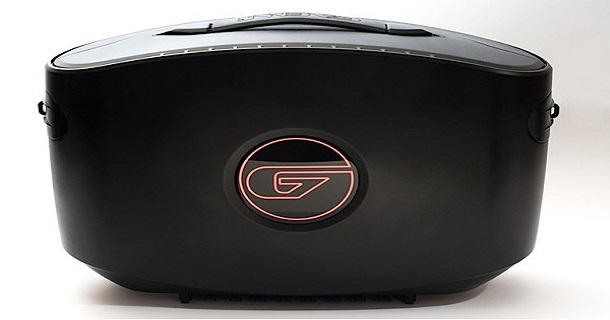 GAEMS cases are known for their unique ability to both transport your Xbox hardware but also allow you play while travelling. The idea of practicality and beauty have always been two separate ideas, and this is no exception. The older model of the case did not function very well nor did it look pleasing, as it did not have the appropriate storage for the power brick as well as controllers.

The redesign now supports bot the Fat and Slim models of the 360 or the Slim PS3 if you so choose. It comes bundled with a remote, HDMI cable and power supply to power the speakers and LED screen. It has everything you need in one unattractive location and if you pre-order it before April 20th you will save $20 on this $300 luggage piece that will be released this June. 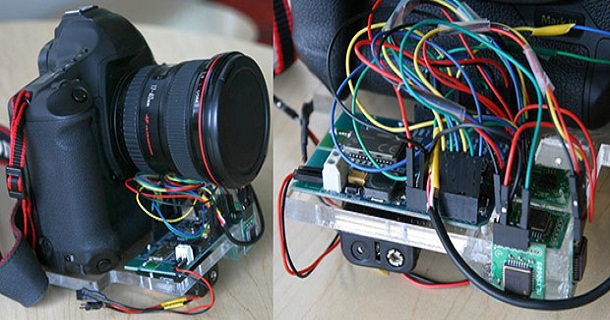 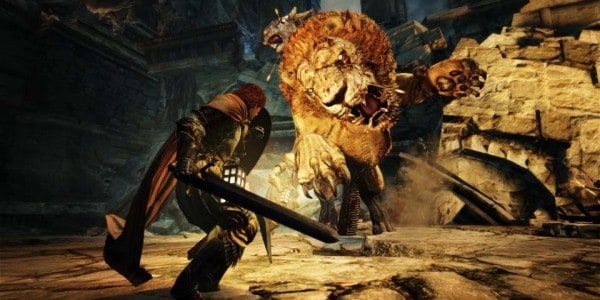