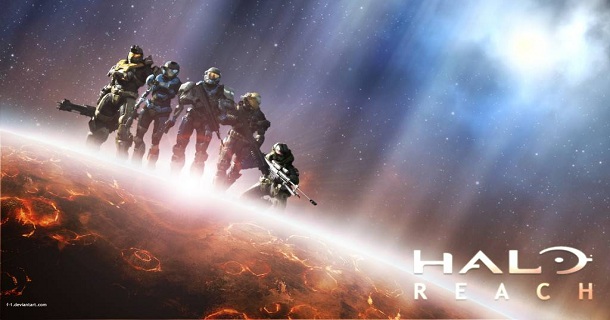 When I first heard that the game that started it all would be back in HD format, I was pretty excited, even in just rumor form. Well those rumors are rolling again and this time with a little more credibility. According to Joystiq, Microsoft is on track to re-release the original Xbox Classic 10 years after on November 15th 2011. Halo: Combat Evolved was the launch title that is responsible for putting the Xbox on the map, and also paving the way for dual joystick shooter on a home console. This re make would be a great way to revive a game that the younger generations may have missed out on. Considering the massive market around FPS games these days, I see no reason as to why this re make could not be successful.

Joystiq reports that a team at Sabre Interactive is working on a full re boot with new art assets as well, not just the HD polish. When rumors were first buzzing about Combat Evolve reboot, it was said that the Reach engine would be behind this re make, but all is speculation until we here the final word. For now this is some great buzz about a great game, and all I can hope is that it comes to fruition. 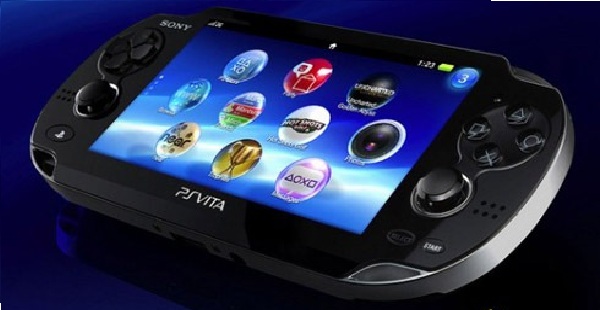