Home
Gaming News
Every Bit of Info on Homefront PC 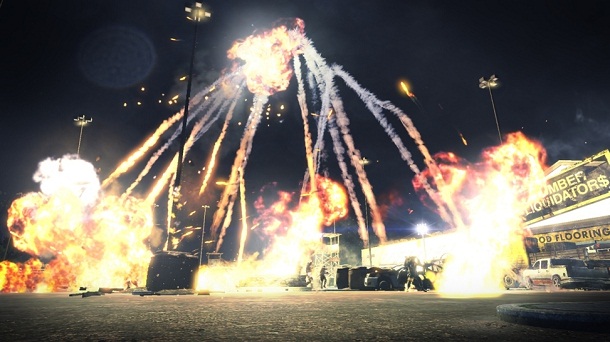 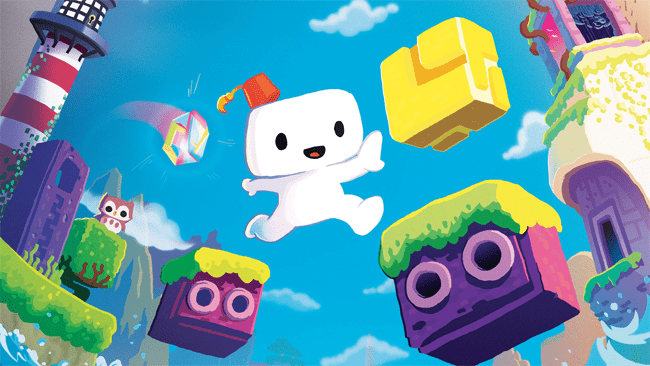