Buzz around Nintendo’s newest handheld — 3DS has been mostly positive,though many gamers were extremely angry when they first heard that Nintendo estimated the battery life to be between 3 to 5 hours at best.

In a recent installment of the company’s “Iwata Asks” web feature, Nintendo head Satoru Iwata speaks with designer of the system, Ryuji Umezu, about a number of issues, including the battery life. In the Q&A, Umezu says the reason for the short battery life is the 3DS’s LCD backlight and the technical demands of displaying 3D graphics.

“What eats more electricity than anything in a handheld gaming device is the LCD backlight,” says Umezu. 3DS has two backlights, one for each screen, the upper one being used for 3D. “The 3D one has to deliver separate images to the left and right eyes,” he continues. “Which means that in 3D the amount of light delivered to each eye is halved. In order to make it look just as bright as usual, you have to increase the brightness of the backlight, which increases the power used by even more.”

He also says that using the unit’s power save feature could extend battery life by 10 to 20 percent, and that playing with 3D graphics turned off (using the 3D slider functionality) could save you up to 25 percent on power draw.

That is nice and all, but the whole point of the handheld is to be 3D and they are basically asking you to turn it off for still not much extra battery life. 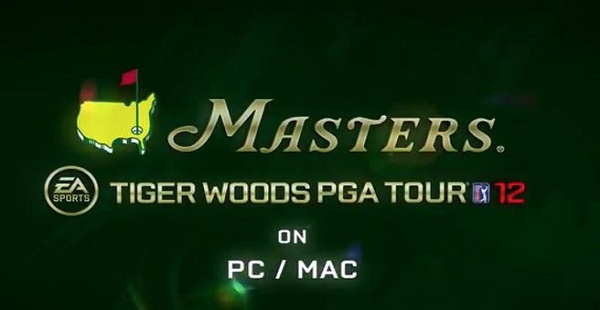 EA Sports has now released the recent installment of their …