The first map pack for Call of Duty: Black Ops will be hitting the Xbox Live marketplace February 1st, and it’s looking to be quite promising. This map pack will include four new multiplayer maps and one zombie map all for 1200 Microsoft Points. This map pack will be exclusive to the Xbox 360 for the first month or so then it will be released to the PC and PS3 community. Check out the trailer below and let us know what you think! 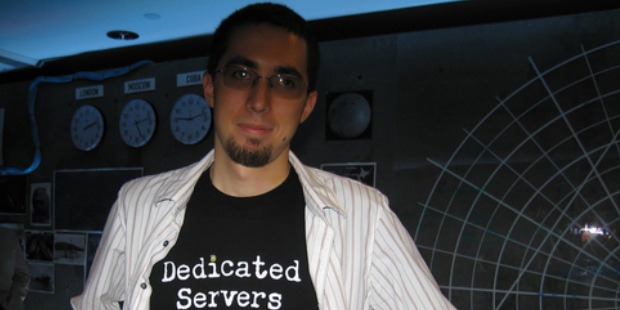