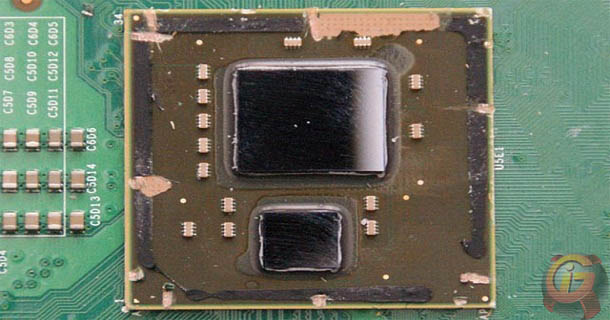 Last month was the fifth anniversary of Microsofts Xbox 360 and it has been through a few hardware changes. The most recent change was the ‘S’ edition of the console which featured a sleeker look and more notably the combination of the CPU and GPU into one chip. Tweaktown claims that the next-generation Xbox will be based on technology from AMD based on production at Globalfoundaries of their 28m, “high-k gate first” process.

This claim is likely to be speculation and could just as likely be a new revision to the 360 hardware, but a next generation console does seem more likely at this point. Five years used to be the year of all new consoles and has been so for many generations but with Sonys ten year plan and recent software and hardware upgrades, such as the Kinect, it seems plausible that the next console generation will not even be announced until 2012.

It would be interesting to see how the hardware progression may have gone if Microsoft did not have a falling out with Intel/Nvidia after the original Xbox. 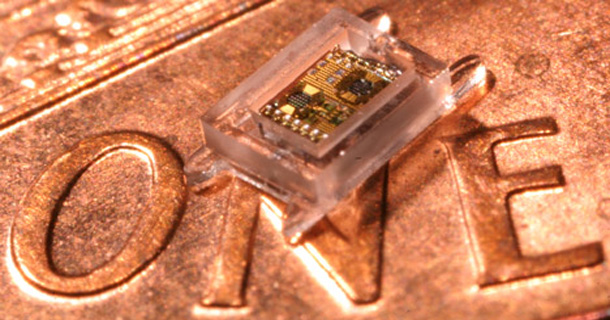 It’s mid-May, and while it’s not the biggest month for …